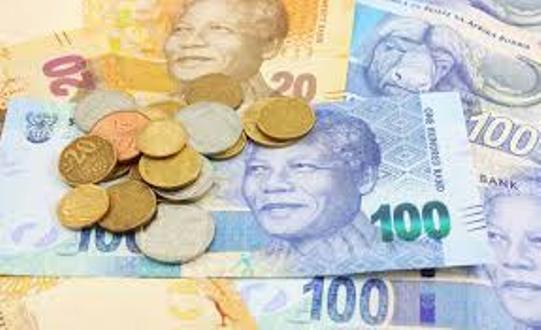 SA’s trade balance swung from a surplus in December to a steep deficit in January, with the rand bucking the trend and closing stronger at the release of the data.

While the large R17.9 billion trade deficit in January — in contrast to December’s surplus of R7.6 billion — would have been expected to cause rand weakness, markets seemed to overlook the volatile monthly data. Instead, sentiment appeared to have been encouraged by the longer-term trade data, which reflected an improvement in export performance at a time when imports were slowing.

However, the improvement could also be attributable to the R17.9bn deficit being much lower than the R23.4bn recorded in January last year. An improving trade deficit implies a narrower current account shortfall, and a slight reduction in the country’s heavy reliance on capital inflows.

A narrowing in the current account deficit supports the local currency, as it means fewer rands are needed to finance it.

Despite the large trade deficit, January exports were 5.4% higher than during the same month last year, while imports were 2.1% less over the same period.

Exports will recover this year, according to forecasts by most economists. However, export growth would depend on a recovery of commodity prices, as well as the improved competitiveness of manufactured goods on a weaker rand, said Nedbank economist Isaac Matshego.

Domestic factors threatened to reduce the pace at which exports grew. “Any disruptions to domestic production, from power shortages to labour instability, would inhibit the recovery,” Mr Matshego said.

However, the fact that SA would become a net importer of maize this year, due to the drought, coupled with a weaker rand adding to the intermediate input costs of many producers, could support import growth, BNP Paribas Securities economist Jeff Schultz said.

January is traditionally a high-deficit month, as companies import more to gear up for the year ahead, with exports only starting to gain momentum. This is evident in the data showing imports to have risen R8.9bn, or 11%, to R89.4bn in January, while exports fell R16.6bn, or 18.8%, to R71.5bn.

However, Stanlib chief economist Kevin Lings said the main and ongoing disappointment in the trade data was the lack of strong growth in exports, despite sustained rand weakness.

Although the rand firmed slightly after the release of the trade data, the prospect of volatility could not be ignored, Bidvest Bank head of treasury Ion de Vleeschauwer said.

Barclays exit of Africa to do with regulations - Bob Diamond