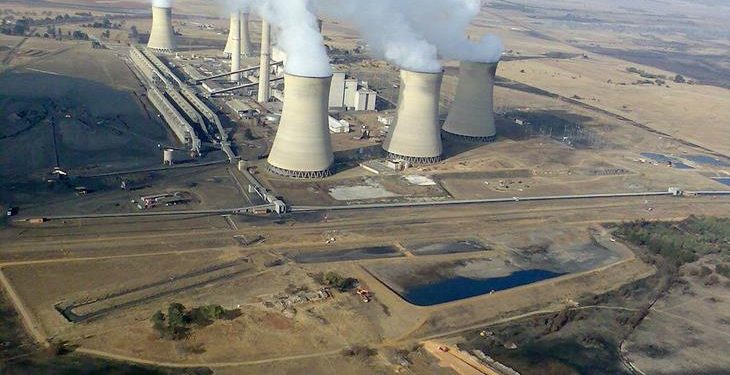 South Africa’s Eskom will increase its capital expenditure by 44 percent to 324 billion rand ($21 billion) over the next five years to build new power stations, the state-owned company said on Wednesday.

The cash-strapped state-owned utility also said it had 85 billion rand of funding, representing nearly all of the capital needed, for 2016 and 2017 in a presentation to parliament.

“There is a significant amount of the funding that will be required over the next two years that is relatively committed already in terms of signed facilities that we can draw on as and when projects require the funding,” said Anoj Singh, Eskom’s chief financial officer.

Eskom is building three new power plants to help shore up power reserves in Africa’s most industrialised country, and expects to add 5,620 megawatts (MW) to the network by 2018 when units at Medupi and Kusile’s coal-fired plants come online.

Eskom, which was granted a lower tariff than it had requested of 9.4 percent by the electricity regulator, said it had significantly reduced the amount it spent on diesel to 40 million rand in February from 854 million rand in October, its CEO Brian Molefe said.

The company had also managed to save 9 billion rand and increased net profit 22 percent to 11.3 billion rand at the end of September and was not in danger financially, he said.

“Our liquidity position has improved. We are nowhere near bankruptcy as was said a few years ago,” Molefe told parliament.

Speaking to reporters after Eskom’s presentation, a senior energy official said government would request for proposals at the end of the month to add 9,600 MW of new nuclear power to the grid.

To meet its targeted nuclear generation capacity, South Africa’s government has said it plans to build six new nuclear power plants by 2030 at a cost estimated between 400 billion rand and 1 trillion rand ($34-$84 billion).

Algeria Not 'In Bankruptcy,' Despite Drop in Oil Prices