Angola beefs up currency controls to cope with FX shortage 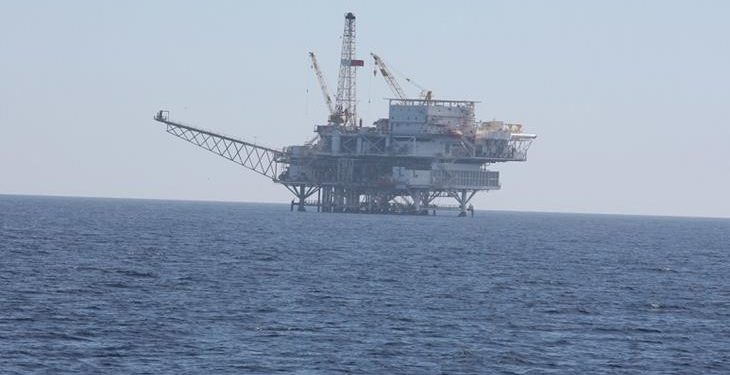 Angola’s central bank has cut the amount of hard currency travellers can take abroad under new rules to cope with a decline in foreign exchange reserves.

Hit by a collapse in the price of crude oil, Africa’s second largest oil exporter has been depleting its reserves at a faster rate to fund imports and pay down government debt.

Oil output represents 40 percent of gross domestic product and more than 95 percent of foreign exchange revenue. Brent crude traded below $39 a barrel this week, down more than 30 percent compared with a year ago.