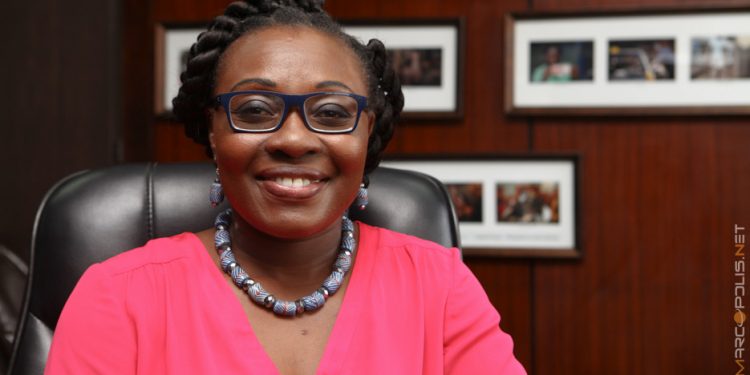 The AIM Investment Awards, which is organized under the patronage of Sheikh Mohammed bin Rashid Al Maktoum, Vice President and Prime Minister of the United Arab Emirates and Ruler of Dubai, recognizes Investment Promotion Agencies (IPA) for their outstanding work in successfully attracting sizable and beneficial foreign direct investment projects that contribute to the national economic growth and development of their countries.

The agencies were selected from 9 global geographic zones for the award.

The GIPC won the award for the West and Central Region through the showcasing of its support and facilitation for the Wangkang Ghana Ceramic Limited project.

Located in Sekondi- Takoradi, it is a ceramic manufacturing plant owned by Wangkang Ghana, a member of the Wangkang Holding Group of China.

Officials of the GIPC, the Ghana Free Zones Board and other trade promotion agencies are attending the AIM 2016, which opens in Dubai on Monday April 11.

Chief Executive of the GIPC, Mrs. Mawuena Trebarh, who will receive the award on behalf of the Centre, will also be part of a panel discussion on New Incentive Packages to Attract New Forms of International Investment, Effectiveness and Impact.

The Annual Investment Meeting 2016 (AIM) is an initiative of the UAE Ministry of Economy and is the region’s first Emerging Markets FDI-focused event to offer a perfect blend of trade fair and intellectual features.