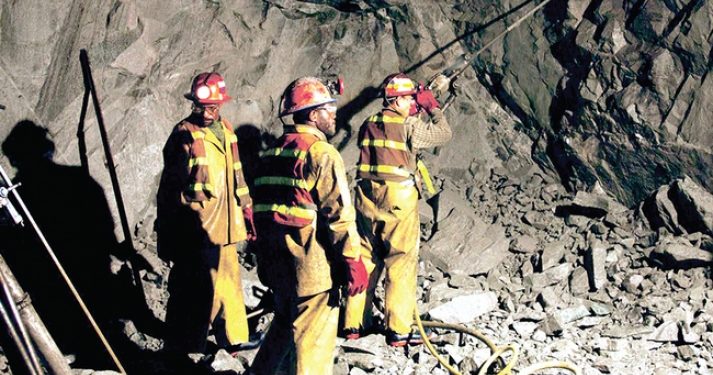 Government has begun negotiations with mining companies in the country to halt any move to lay off workers this year over fallen gold prices.

According to the Ministry of Lands and Natural Resources, government is putting in place measures to cushion mining companies from the price plunge.

[contextly_sidebar id=”vv0dR0Dzzp9B4SYKapsGSTfoF1lhJd3v”]Most mining companies in Ghana last year, began massive downsizing of their operations, as renewed pressure to cut down on cost heightened, with falling gold prices, which affected over 2000 permanent jobs in the mining industry in the country.

“Government is in discussions with the mining companies to ensure that labour exposure to high retrenchment is minimized. There have been a lot of engagement with the minerals commission and the mining companies in relation to the quotas of human capital that they can bring from outside and what should be typically Ghanaian. There have been also discussions with the Ministry of Employment and social protection.

If you look at the Anglogold Ashanti situation it was different as the mine only wanted to close part of the mine and they paid the workers very well during their retrenchment’.