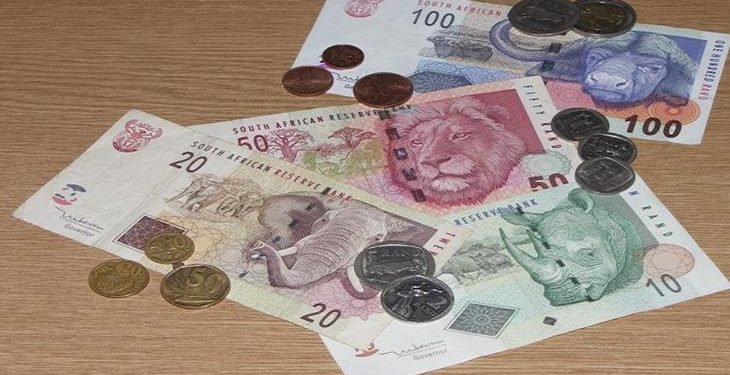 South Africa’s rand edged up against the dollar on Wednesday but was still off recent four-month highs, with local political uncertainty as well as overall low risk appetite seen capping any significant gains.

The rand has however lost significant ground since rallying to 14.6050/dollar last week as investors cheered a court ruling that President Jacob Zuma unconstitutionally ignored a directive to pay for some of the state-funded upgrades to his home.

Zuma, who has been dogged by controversy since becoming president in 2009, survived an impeachment motion by the opposition on Tuesday thanks to the ruling African National Congress’s majority in parliament.

Investor sentiment has been shaky since Zuma inexplicably fired the former finance minister in December, raising fears that Pretoria might veer away from prudent fiscal policies.

“The rand is back above 15.00, but not only because of domestic events,” Standard Bank said in a note, pointing to a general sell-off in emerging market currencies.

“We still believe that the currency will struggle to maintain a foothold below 15.00 into mid-year.”