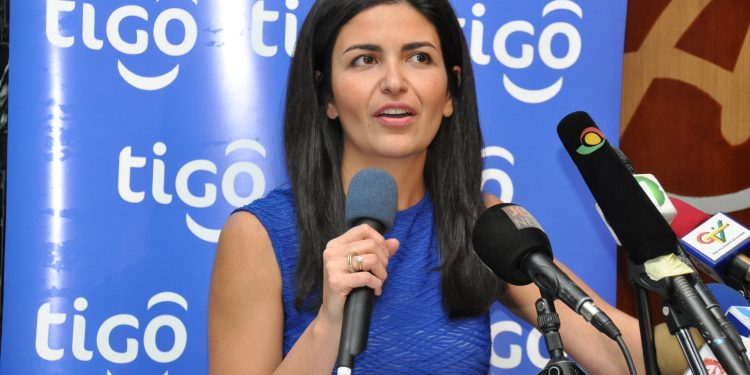 Tigo Ghana has directed Reliance Personnel Services to rescind its decision of not paying female employees during their maternity leave.

[contextly_sidebar id=”t1V3ZAkRppcK4AqKMFkmpCHMMqSyD0op”]A statement signed by the CEO of Tigo Ghana, Roshi Motman, described the policy as, “unfair and does not meet the standards of Tigo’s commitment to diversity and inclusion especially at a time when the world is calling for gender parity to bridge the gender gap.”

It added, “As a company that has deep respect for transparency, diversity and equal opportunities, we will not tolerate any breaches in respect to our Suppliers Code of Conduct and or / higher standards.”

This comes days after Reliance Personnel Services indicated in a memo circulated to its staff engaged at Tigo that employees will not be paid during their maternity leave. Adding that they would be expected to reapply for the job where re-engagement will also depend on availability and performance.”

The move generated public uproar with labour expert Austin Gammey urging the affected employees to sue the company or lodge a formal complaint at the National Labour Commission (NLC).

Tigo further stated that the affected employee has been contacted following discussions.

Going forward, Reliance Personnel Services will be expected to do the following;

Roshi Motman further noted that she has directed a team to conduct an in-depth audit of some of Tigo’s key vendors and suppliers, including Reliance, to ensure strict adherence and compliance to all our Service Level Agreements and Code of Conduct, without exception.