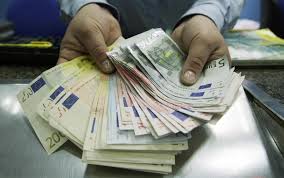 Planning Minister Ashraf el-Araby said on Saturday 28/5/2016 that investment projects carried out in Egypt in the first half of 2015/16 Fiscal Year (FY) hit 172 billion pounds compared to 142 billion pounds in the same period last year.

Addressing a press conference, the minister said the value of investment projects carried out by the private sector jumped to 115 billion pounds, while public sector investments reached 57 billion pounds in the same year.

The overall budget deficit hit EGP168 billion in the first half of this fiscal, he said. Also, unemployment rate dropped to 12.8% in the same period of time, he added.

The minister noted that the economy shows signs of improvement despite challenges and difficulties facing the country.
–
Source: All Africa
ADVERTISEMENT