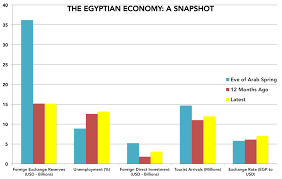 Present at the meeting was Egyptian Trade Minister Tarek Qabil.

During the meeting, Nasr reviewed the latest developments concerning the agreements to establish Dabaa nuclear power plant as well as the Russian funding to the project.

The meeting also tackled means of promoting economic cooperation between the two countries in the various fields especially in the trade and industry domains.

For his part, Qabil pointed out to the necessity of speeding up the signing of a free trade agreement between Egypt and the Eurasian Economic Union to increase the inter-trade volume.