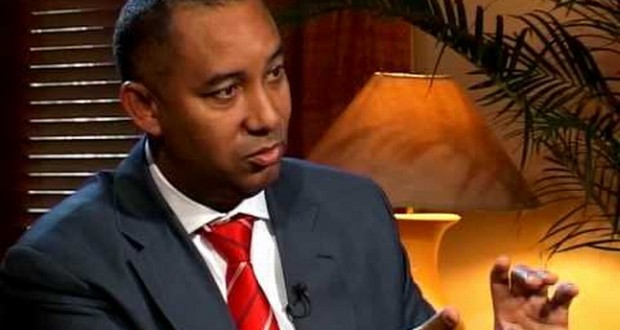 The Ghana National Petroleum Corporation (GNPC) has justified its decision of not paying royalties due government from the Saltpond Oil Production Company Limited (SOPCL) in 2015.

The 2015 Semi-Annual Public Interest Accountability Committee (PIAC) report revealed that the SOPCL failed to pay a minimum of US$ 37,129 representing 3% of revenues as royalties to government for 2015.

This came despite the oil field lifting 25,453 barrels of oil in the second quarter of 2015.

The Chief Executive Officer of GNPC, Alex Mould in an interview with Citi Business News explained that the corporation’s decision was necessary.

“The issue about them not paying royalties is a fact. With the oil prices going down, Saltpond oil fields basically is not commercially viable and we have to ensure  that we keep a skeleton staff on the rig to make sure for health and safety purposes, the oil rig is functioning,” he stated.

Mr. Mould further indicated, “There is nothing wrong with what we reported and I believe that we sorted that out with PIAC we gave them all the information, they have reconciled it and they agree with our position.”

Owners of the Saltpond Oilfield have intensified moves to find a new investor to save the oil field from collapse.

The oil field which is owned by Lushann International and Ghana National Petroleum Corporation (GNPC) has been struggling for years to accrue enough revenue to stay in business.

Alex Mould also intimated that his outfit is in discussions with the government and the relevant ministries to identify a roadmap in paying the royalty obligations and revive the operations of the Saltpond oil fields.

“So those discussions are being held at the Ministry and I believe that the Finance, Energy and Petroleum Ministries have some agreements as to the royalty payments,” Alex Mould added.

BoG not to move into Safeway Investment saga