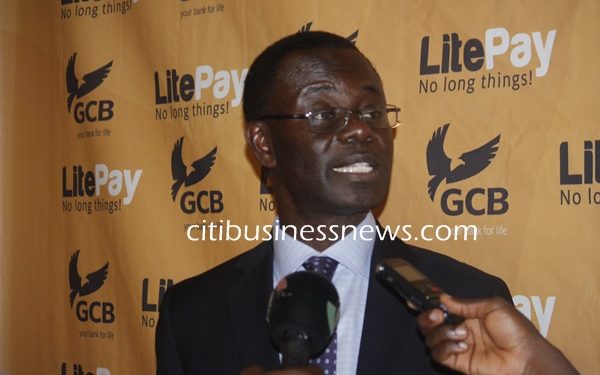 The high incidences of Non Performing Loans (NPL) continue to impact on the financial performance of commercial banks in the country.

As a result, even though some commercial banks have reported of profits in 2015, the high levels of impaired loans have significantly impacted the balance books of others.

It emerged at GCB Bank’s 22nd Annual General Meeting (AGM) that its level of impaired loans almost quadrupled between 2014 and 2015.

The Chairman of the Board of Directors of GCB, Daniel Owiredu noted, “An industry-wide credit deterioration in the year under review affected the bank, necessitating an increase in a charge for loan loss of 93 million cedis compared to 24 million cedis in 2014.”

“Overall, our performance was really impacted negatively by the impairment charge that we had to raise on one particular major customer…we would have been higher than the 2014 figures if nit for this.”

The Acting MD however indicated of efforts by the bank to redeem the facility,

“Recovery efforts are ongoing we have actually gotten some money back and we are pursuing all avenues to recover this loan.”

Significantly, cost was kept under control, as operating expense of 426 million cedis was incurred in 2015, 1 % less than the 428 million cedis spent in 2014, pointing to benefits derived from operational excellence initiatives.

Samuel Sarpong in an interview with Citi Business News also admitted that the current economic situation has impacted on the bank’s operations.

“The economy is challenged. We expected interest rates to decline however they stayed the same in the first quarter of the year. So operating costs are challenged but what we are making sure is to control our costs so as to stay profitable,” he observed.

Brighter prospects for the GCB Bank

The bank however says it’s priority on enhancing shareholder value is still on course. It explained that it will continue with the refurbishment of branches in select cases, whilst it demolishes existing structures to make way for modern and more efficient branches.”

“Basically the basic business is strong; we have put in place strategies to increase our income, i.e. corporate banking areas. We are also providing the products and services that our customers want.” Samuel Sarpong stated.

American Chamber of Commerce urges full use of AGOA by Ghana