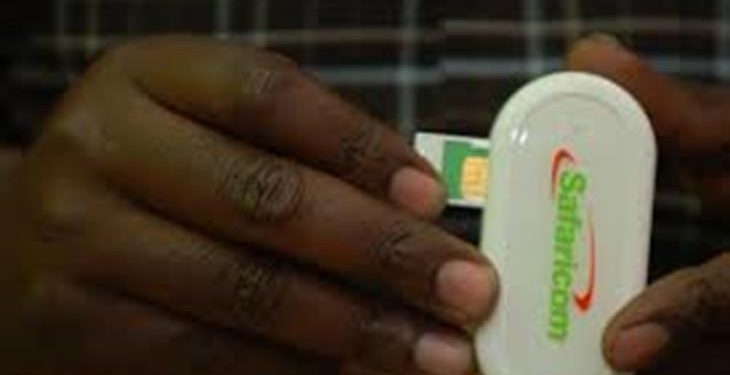 Kenya’s biggest telecoms operator, Safaricom, said on Friday that a leaked draft report on its procurement processes did not show any wrongdoing.

Safaricom, which is 40 percent owned by Britain’s Vodafone , had asked KPMG to study its procurement processes, seeking external expert views to help to strengthen compliance and internal governance.

The Nairobi-based Business Daily newspaper reported on Tuesday that senior Safaricom executives were linked to questionable tenders worth billions of shillings between September 2013 to August 2015.

The company acknowledged that the draft report, leaked to local media outlets this month, clearly indicated that improvements were needed in the way Safaricom awards supply contracts but said it had not pointed to any culpability within the firm.

“There is absolutely no evidence that any individual or organisations benefited inappropriately from any of Safaricom’s commercial agreements,” it said in a statement.

The draft report had been illegally obtained and leaked to the public, Safaricom said, adding that it had reported the matter to the Directorate of Criminal Investigations.