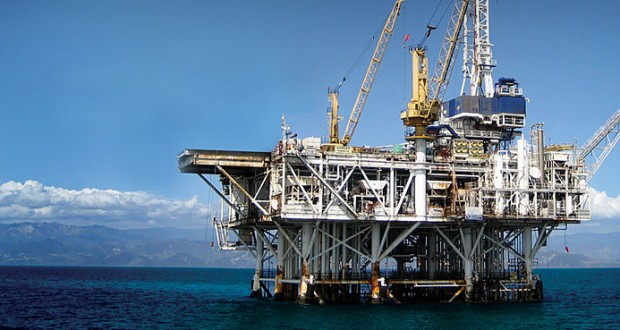 The Volta River Authority (VRA), the off-taker of gas from Ghana Gas, is expected to begin receiving the gas today.

The AMERI plant is expected to use the gas for power production to help reduce the current power deficit.

Gas production from the vessel is expected to be increased to 50 million standard cubic feet a day in three days, this will run for 30 days.

The halt in operations forced the oil firm to miss its deadline to commence the off-take of gas in April this year, which led to a deficit in the country’s power supply.

The vessel will however be shut down for 5 days after every 30 days of production to prevent further damage to the vessel.

The routine is expected to continue until the lead operator of the Jubilee oil fields repairs permanently the turret bearing, which has only been partially fixed.