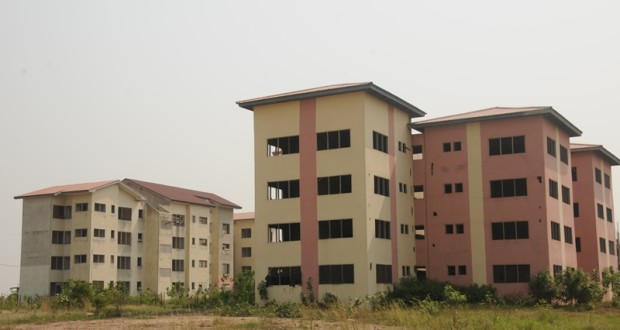 According to them, the inaccessibility to quality housing by majority of Ghanaians owing to the high costs, continue to impact on efforts to bridge the housing gap currently estimated at 1.7 million.

Some private real estate developers also tell Citi Business News prices of houses could only be reduced if government intervenes in the provision of infrastructure to developing communities.

The Managing Director of UT Properties, Kojo Kwakye Owusu intimates that it costs businesses about twenty-five to thirty percent of the total cost of houses to provide infrastructure such as roads, utility and other essential services.

“Such infrastructure such as drains and roads have to be made before the houses are built, we would like to encourage the government through the local government ministry to also make such infrastructure investments in partnership with us so then the focus is not too much on spending money on the infrastructure but really investing in the development of the housing stock which is what is lacking in the country and by so doing we will be able to reduce the price of the houses somewhat on the market.”

Mr. Kwakye Owusu made the comments during a housing clinic organized by the company as part of efforts to assist clients and prospective home buyers make informed decisions in acquiring properties.