Tullow slashes oil production from jubilee field by over 50% 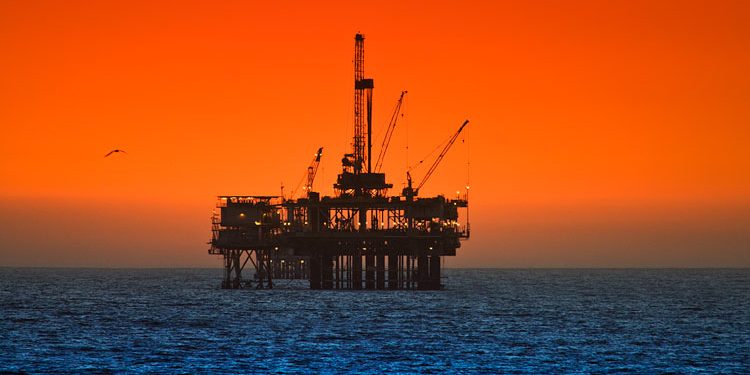 Lead operator of the Jubilee field Tullow Oil, has cut production output from the field by over 50 percent after resuming operations there a few days ago.

Tullow will now only produce 33,000 barrels of crude oil per day as against the 100,000 per day it was producing prior to the shut down.

The figure is much lower than the initial projection made by the oil firm in the early stages of production from the field.

The cut is expected to hurt the country’s oil revenue further.

The drop in the prices of crude on the world market is also expected to eat a huge chunk of the country’s oil revenue.

For the year as a whole, total oil revenue was estimated at GH¢1,740.1 million, 1.5 percent lower than the revised budget estimate.

Industry players have warned the figures will be much lower than the 2015 one.

The cut in production is also expected to affect gas output from the field.

Gas supply to the Ameri plant for example was cut during the period the FPSO halted operations.

Citi Business News has learnt the development will see the Ghana Gas Company receive only a quarter of its usual supply for a period of at least six months from the field.

Tullow has been forced to cut down on production from the Jubilee field because of a faulty turret bearing on the FPSO Kwame Nkrumah which has left the vessel unstable.

We used that time and sometime after that to consolidate the procedures that we require to be able to off-take the cargo that was onboard the FPSO and start production which as I said production has started.

Fixing the problem itself in terms of the bearing, we did say that we are looking to come to a decision on the option to select by the middle of the year. It could be one of three options that we discussed.

It could be an off station solution, a spread moor solution and another one.

We will have discussion with the government of Ghana, our partners and all other stakeholders to land that decision for that activity to take place. But for now we have to stabilize the asset so we can produce’. He stated.

Tullow Oil yesterday May 5, 2016 also announced that it had resumed operations on the FPSO Kwame Nkrumah.

Tullow in March this year was forced to halt operations on the vessel after it detected a damaged turret bearing, following planned routine maintenance works.

It failed to meet that deadline as well this led to a deficit in the country’s power supply and subsequently led to a cut in gas supply to the AMERI power plant.