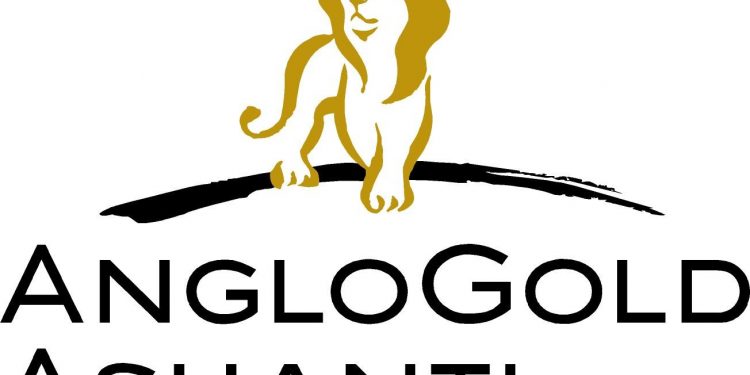 Citi Business News can confirm that AngloGold Ashanti Ghana, has formally asked the World Bank’s International Centre for Settlement of Investment Dispute (ICSID) to compel the government of Ghana to flash out all illegal miners and return peace and stability to the Obuasi Gold Mine.

This follows the complaints over the invasion of the company’s Obuasi Mine by the illegal miners for some time now.

The process, known as a “Request for Provisional Measures”, is available to applicants seeking urgent relief in an ongoing dispute.

AngloGold Ashanti Ghana therefore hopes the intervention will help end the unchecked ransacking of the mine’s ore body and vandalism of critical mine infrastructure.

Information available indicates that, a ruling would be expected soon after the Tribunal is constituted, which is anticipated later this year.

Even though AngloGold Ashanti Ghana continues to engage with the government at the local and national levels, these engagements Citi Business News understands have failed to yield any meaningful results.

A statement copied to Citi Business News indicated, “this inexplicable lack of action by the authorities has emboldened the growing number of illegal miners to intensify their activities in increasingly dangerous conditions, causing significant damage to the general environment, jeopardising the mine’s future viability and compromising the rights of the community and investors in Ghana alike.”

AngloGold Ashanti Ghana hopes commencement of the ICSID proceedings and Request for Provisional Measures will expedite the reinstatement of law and order at the mine.

“Once there is clear evidence of restoration of law and order,the company can obtain sole use of the site and commence the process of fully assessing the condition of the site”, the statement further intimated.

Recently, some nine miners who are part of the group of illegal miners who have taken over AngloGold Ashanti’s Obuasi mine were reported dead at the mine.

The deaths follow serious injuries and fatalities they sustained due to the hazardous working conditions at the mine.

The deaths were blamed on the lack of meaningful intervention by Ghanaian authorities as the initial invasion of the site is said to have emboldened the illegal miners to intensify their activities in an increasingly dangerous condition.

Speaking to Citi Business News the General Manager & Managing Director of the Obuasi Mine Eric Asubonteng called on the government to assist in upholding the law and return safety and security to the site before to avert further loss of life.

“We have had information on the untimely and unfortunate fatalities that are being experienced over there. Based on that we have informed the appropriate authorities and shared whatever information we have with them on the matter. Now it is up to the authorities to take it up and see what to do next,”

AngloGold Ashanti dragged Ghana to the International Centre for Settlement of Investment Disputes (ICSID) following the country’s inability to restore law and order at the Obuasi mine which has been taken over by galamsey operators.

Senior Vice President in charge of Investor Relations and Group Communications at AngloGold Ashanti Stewart Bailey speaking exclusively to Citi Business News said the company had no choice but to drag Ghana to the centre.

“Obviously it was not an easy decision to make and it wouldn’t have been our preferred action. But I think that after more than three months of trying to get the situation resolved with government officials we have not seen any resolution,”

“Unfortunately, we had to go back to our mining permit and as it sits at the moment, the permit provides this as the dispute resolution mechanism. So we were left with no other option at this point other than to seek a resolution by a third party,” he explained.

Mr. Bailey added that the move is also to allow the company access its Obuasi mine.

Meanwhile the Ministry of Lands and Natural Resources earlier assured Citi Business News of government’s commitment to clear the illegal miners from the company’s concession.

The Lands and Natural Resources ministry said it will not compromise on ensuring full protection of the investments of those who invest in the country.

The Minister of Lands and Natural Resources Nii Osah Mills, said government will restore law and order to the Obuase mine soon.

“Anglogold Ashanti has commenced and I’m sure you are all aware of this arbitration procedure against Ghana at the international centre for settlement of investment disputes ICSID citing an invasion of his mines by illegal miners and so forth.

Ahead of the mid-year budget presentation by the Finance Minister, Ken Ofori-Atta, poultry farmers in the Ashanti region, are calling...