Aviation industry is safe despite encroachment of airport lands – GCAA 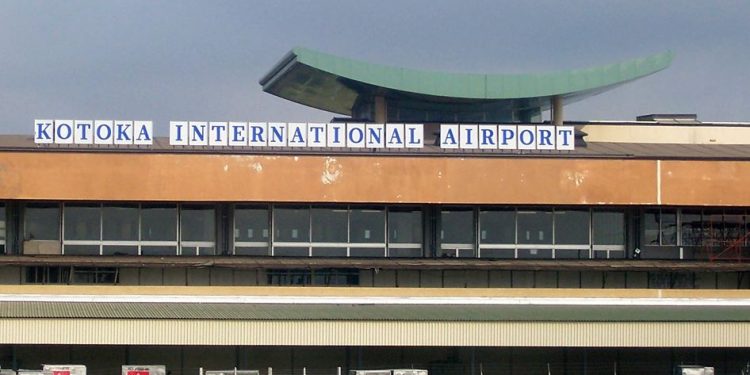 The Ghana Civil Aviation Authority, GCAA, has allayed fears that the encroachment of airport lands will have dire consequences on the country’s aviation industry.

The Authority has rather blamed the takeover of parts of its lands on challenges with title deeds.

According to the GCAA, the situation has also resulted in many law suits which are awaiting settlement.

The comments come days after some workers of the GCAA warned of a possible end in Air Traffic Services in the Accra Flight Information region if government fails to stop the encroachment of their lands.

A statement issued on the development indicated that two parcels of land which were acquired to be used as receiving and transmitting stations at La Nkwantanan and La Wireless respectively; have also been forcefully taken over by government between 2007 till present.

The Spokesperson for  the workers’ union, William Amoako also indicated that the nation risks paying judgement debts if the local engineers are compelled to abrogate a contract with their foreign counterparts and fail to install a  600,000 Euros HF facility.

But the Director General of the GCAA, Simon Allotey maintains that the aviation industry is safe adding that the land issues have nothing to with air navigation.

Meanwhile the GCAA has appealed for stronger collaboration with Parliament’s Select Committee on Transport to improve Ghana’s aviation industry.

The call also follows recent announcements on the introduction of new guidelines to regulate the use of drones.

However speaking during a visit of the Parliamentary Select Committee on Roads and Transport, the Director General of the GCAA, Simon Allotey also assured that the Authority is building capacity the meet the dynamic needs of the aviation industry.