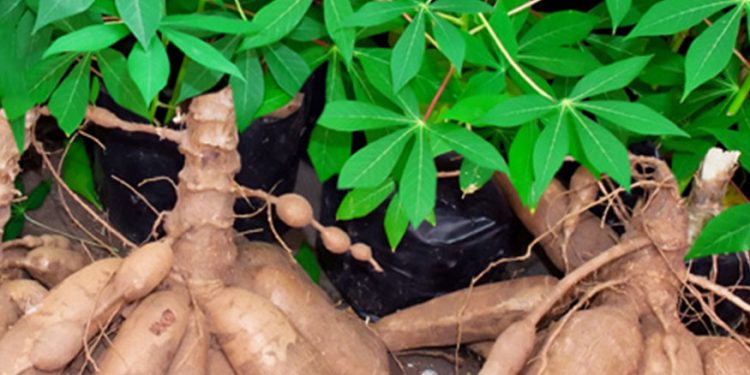 Prices of cassava continue to decline on the various markets.

Figures released by Esoko Ghana show that the price of the commodity declined by four percent in the last week in June.

Three to four tubers of the cassava are now selling for 7 cedis 20 pesewas.

Meanwhile tomato recorded the highest drop in price for the last week in June.

A medium size tin of the produce is now selling at 11 cedis 50 pesewas.

A medium size tin each of maize and local rice followed with a 2 and 1 percent drop in prices respectively.

Detailed prices of some selected commodities across markets in Ghana

However Esoko reports that the price of Soyabean increased by 4 percent.

Also, gari and yam followed with 2 percent gain each.

Both closed the week at 6 cedis 80 pesewas and 7 cedis 30 pesewas per medium size tin and “medium size tuber” respectively.

Prices on the various markets showed that the price for a medium size tin of maize dropped by 17 percent in Dambai to close the week at 5 cedis 20 pesewas while the price remained the same in other markets.

Meanwhile a “medium size tomato tin” full of fresh tomatoes dropped 17 percent in Tamale to close the week at 6 cedis.