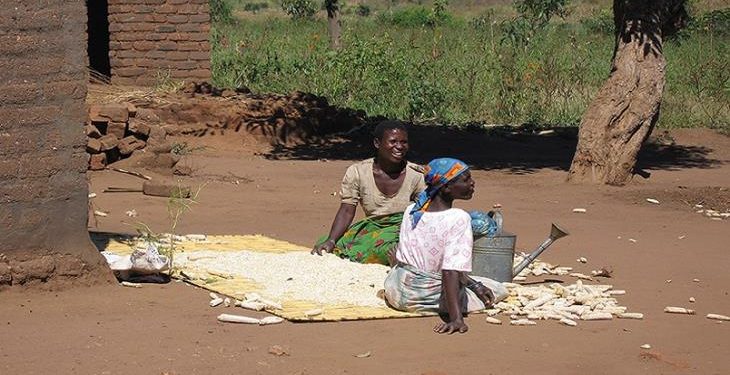 The International Monetary Fund (IMF) will increase loans to Malawi by $76.8 million, the global lender said on Monday following an economic review of the drought-hit country.

The IMF said it was also augmenting Malawi’s Extended Credit Facility (ECF) arrangement, signed in 2012, by another six months with funding equivalent to $49.2 million.

“Malawi’s macroeconomic situation remains difficult, reflecting weather-related shocks and past policy slippages, which contributed to persistently high inflation,” said IMF Deputy Managing Director Min Zhu in a statement issued in Washington after a meeting of the fund’s executive board.

More than half of Malawi’s population is in need of food aid, the country’s minister of agriculture said last month. An El Nino-induced drought has ravaged crops, triggering a sharp rise in food prices as reliance on imports increased.

Economic growth in Malawi slowed to 3 percent in 2015 from 6.2 percent the previous year as the drought, the worst in decades, swept through the region and hurt the country’s agricultural sector in particular.

The IMF said the additional funds were granted based on Malawi’s commitment to step up structural reforms and continued spending restraint by the government.

“Accelerating the implementation of public financial management reforms is indispensable to building trust and confidence in the budget process and ensuring control over fiscal operations,” Zhu said.

The IMF had suspended the programme in 2015 following a scandal in which senior government officials were found to have siphoned millions of dollars from state coffers.