Ministry of Finance clarifies law on taxation of pensions 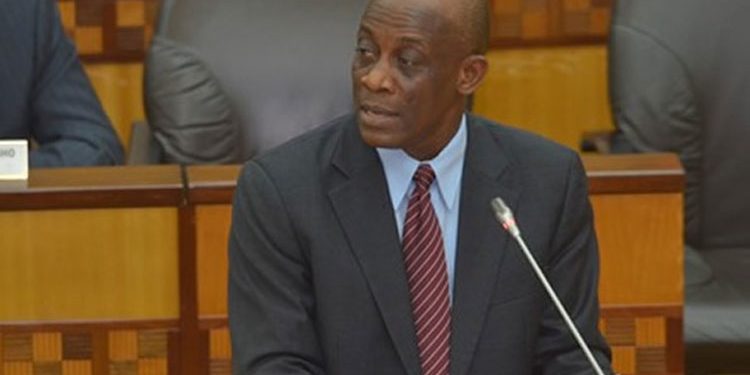 The Ministry of Finance has clarified its stance on the issue of taxation of pensions in the country.

According to the ministry, an earlier explanation made by the Minister of Finance, Mr. Seth Terkper  on the Income Tax Act, 2015 (Act 896) at a forum on Tuesday has been  misconstrued.

A statement copied to Citi Business News indicated that the reference to the pension income in Mr. Terkper’s delivery was to explain the philosophy of taxation of pension adopted generally in literature and in countries that tax pensions.

It pointed out that  Article 199 (3) of the Constitution states that “the pension payable to any person shall be exempt from tax”.

The statement further explained that the Income Tax, 2015 (Act 896) treats pension as an exempt amount under Section 7(1)(d) which means that any amount paid as pension shall not be taxed.

It however indicated that, under Section 112 (5) of the National Pensions Act, 2008 (Act 766), where voluntary contributions are made to a pension fund and if withdrawal from the fund is made before one goes on pension, the amount will be taxed appropriately, and if the contribution is not up to ten years for those in the formal sector and five years for those in the informal sector.

It continued that section 112 (5) of Act 766 further provides “A withdrawal of all or part of a contributor’s accrued benefits under a provident fund or personal pension scheme”.