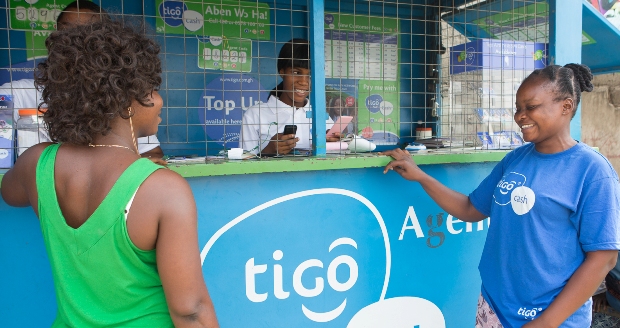 The total value of transactions for mobile money increased by over 100 percent for the first quarter of this year compared to the same period of last year.

13.7 billion cedis worth of transactions were recorded in the first quarter of this year alone.

According to figures from the Bank of Ghana, the total value of transaction for 2015 was 35 billion cedis up from the 12 billion cedis recorded in 2014.

Meanwhile the hikes in the value of the transactions also resonated in the number of people employed in the industry.

The total number of Registered Agents for example more than tripled between 2014 and 2015.

With the total number of mobile phone subscribers hovering around 36 million, the Bank of Ghana’s report also shows that active mobile money customers which refers to the number of customers who transacted at least once in the 90 days prior to reporting, has almost doubled from 2.5 million to about 5 million between 2014 and 2015.

While total volume of transactions increased from 113 million to 266 million, the value of the transactions more than doubled from 12 billion to 35 billion cedis for the period of 2014 to 2015.

Meanwhile, the total number of active agents which refers to the number of agents who transacted at least once in the 30 days prior to reporting; increased from 21,000 to 56,000 for the period.

For the 1st quarter of 2016, active mobile money customers have increased by 70 percent compared to the same period in 2015.

Also, total value of transactions has increased by over 100 percent for the period.

Ghana’s vaccine production efforts will not be successful if it does not create a favourable regulatory environment to enable it...