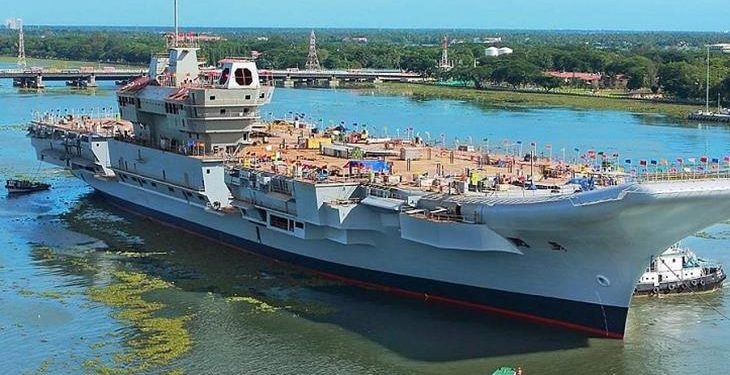 Russia’s VTB has shared the bulk of its $535 million loan to Mozambique state firm MAM with investors active in that region, the bank said on Sunday.

Mozambique Asset Management (MAM) borrowed $535 million from VTB to build shipyards in capital, Maputo, and the northern town of Pemba on hopes of a rapid takeoff in the offshore gas sector but missed a May 23 deadline for its first loan repayment.

“The size of the MAM loan is $535 million of which $485 million has been shared with investors that are active in the region, with the balance of the exposure leaving essentially no room for possible material losses to VTB,” the bank said in emailed comments.

The bank did not elaborate on investors when asked by Reuters. Mozambique’s currency, the metical, fell to a record low this week, as fears of an imminent sovereign debt default weighed on the currency.

A source familiar with the matter told Reuters last month that in case of MAM default, VTB expected that the loan would be covered by Mozambique guarantees.

“The total public debt number disclosed in the prospectus of the issued sovereign Eurobond was inclusive of all outstanding direct and publicly guaranteed government debt, as confirmed to us by ministry of finance of Mozambique,” VTB said on Sunday.