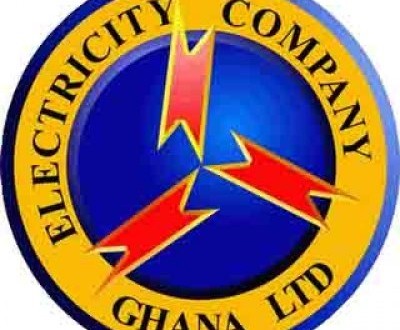 The Public Utilities Workers Union (PUWU) is demanding that the revaluation of the assets of the Electricity Company of Ghana (ECG) concludes with a statement on the real value of the state institution.

According to the workers, an understanding of the real worth of ECG will allow the company to determine realistic charges for its services.

“Since 2012 that the revaluation was done, we have been raising issues about it that it will be unfair to be selling your commodities at 2012 rates,”

“But we should know the proper value of ECG, so we will be happy of the real value of ECG is made known to Ghanaians. So it is not out of place anyway,” General Secretary of PUWU, Kwamena Bondzie-Quaye told Citi Business News.

Government on Monday announced a detailed revaluation of all fixed assets of the ECG in Accra West branch, Eastern, and Western Regions.

The revaluation, the memo said, will be carried out by auditing firm, KPMG.

Portions of the memo to the Director of Finance of ECG, Frank Anokwafo read, “government has contracted KPMG as consultants to undertake a physical inventory and revaluation of the company’s fixed assets in fulfillment of its policy of carrying out this exercise every five years and also to assist in determining appropriate values to be assigned them for the impending concession arrangement.”

Though some have linked the move which is carried out every five years to the moves by government to hand over parts of management to a concessionaire, Mr. Bondzie-Quaye believes otherwise.

The General Secretary would not totally rule out a direct connection between the revaluation and the search for a concessionaire for the company but tells Citi Business News the process may largely be coincidental with the decision to cede part of management to a private management.

“I am attempted to believe that to be a reality today. It appears it has coincided with the time that we are all not happy with what is going on…but with the union whatever happens we believe that once you are providing a service, as and when necessary you should take stock to see whether you are performing better,” he stated.

A situation the Finance Director at the time attributed to management of its bank accounts across the country.

Mr. Frank Anokwafo partly blamed the banks for not supporting their cause, when one of their schedule officers, tasked with the responsibility of reconciling the statement of accounts of the company, discovered that some monies debited into their accounts were not reflecting.

President Mahama recently reiterated the need to involve private participation in the management of the ECG.

He maintained the move will turn around the fortunes of the company.

The workers have since the announcement also intensified their opposition to the move.

Commenting on the position of the group, Mr. Bondzie insisted that it is still adamant to resisting any such move.

“We haven’t changed our position; we are telling our stories so that we deter the accusation of us not saying our story. Once we keep on saying our story and Ghanaians tend to understand then we will be seen as doing our duty as patriotic citizens of Ghana,” he noted.

He added, “Because we keep on telling the fact that electricity is a commodity that is very strategic and we thought that we should have sought for internal solutions before looking elsewhere.”

The exercise is expected to take inventory of both movable and immovable property i.e. vehicles, substations, switchgear, computers, electricity networks and all others. 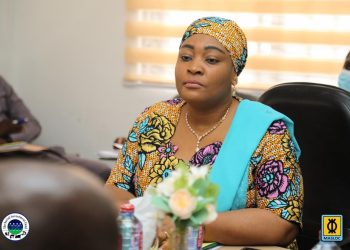 As part of the nationwide digitalization roll out at the Accra digital center, the Micro Credit and Small Loans Center...