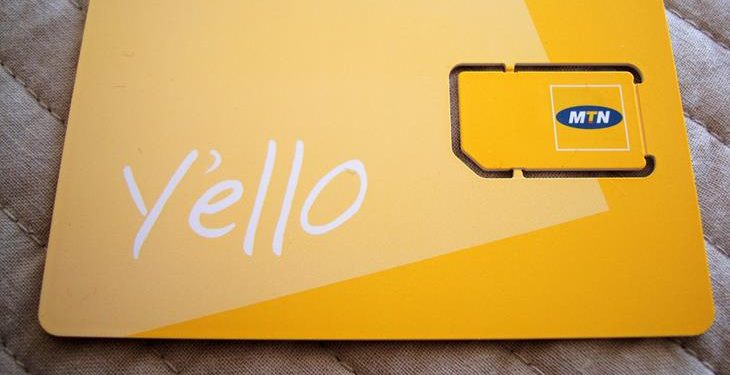 The company announced to shareholders on Monday morning that its board has moved to appoint Rob Shuter as its new group president and CEO.

Shuter is set to head up MTN after the company’s former CEO Sifiso Dabengwa quit last year amid a multi-billion dollar telecoms fine in Nigeria.

“Rob may commence as soon as it is practically possible in 2017 but not later than 1 July 2017 after the completion of his current contractual obligations,” said the company in a statement.

“Rob, a South African national, is the current CEO of the European Cluster at Vodafone Group and has extensive experience in telecoms and banking having held senior management roles at Vodacom Group, Standard Bank and Nedbank prior to joining Vodafone Group,” said MTN.

Shuter is set to take the reins at MTN after the company announced earlier this month that it had settled its fine in Nigeria.

The fine was then reduced to $3.9bn with the chair of the company, Phuthuma Nhleko, heading up negotiations with regulators in that country.

Earlier this month, MTN announced that it had agreed to pay a fine of $1.7bn in a settlement with the Nigerian government.

The settlement and announcement of the new CEO means that Nhleko can soon step away from managing the company.

“MTN has weathered a rather difficult storm and will continue to review its governance and management operating structure to ensure that it operates at an optimum level and continues to replenish management talent to ensure a sustained growth of the business,” said Nhleko in a statement.

Meanwhile, Rob Shuter said: “I am honoured to have the opportunity and look forward to working with Phuthuma and the MTN Group board to ensure that we build on a strong foundation laid over the last 15 – 20 years for the Group to realize its full potential.”

MTN is Africa and the Middle East’s biggest mobile network with over 200 million subscribers across the region.