Blackouts to worsen as VRA loses 230 MW power in Aboadze 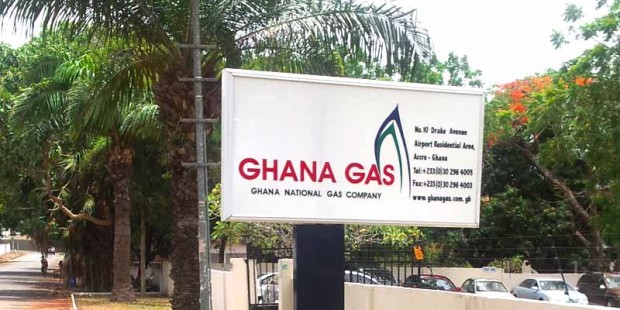 Ghanaians experiencing intermittent power outages should brace themselves for the worst should the cuts in gas supply from the Ghana National Gas Company to the Aboadze power enclave continue.

This is the caution coming from engineers of the Volta River Authority (VRA).

It comes on the back of the fact that Tullow Oil – operator of the FPSO, has reduced gas supply to Ghana Gas Company Limited by almost half, which has affected onward distribution to the thermal plants in Aboadze in the Western region.

As a result, Ghana Gas is only able to supply the VRA’s Aboadze enclave with some 45 million standard cubic feet of gas; creating a huge shortfall in quantities needed to generate power.

Speaking to Citi Business News on the development, the Corporate Affairs Manager of Ghana Gas, Alfred Ogbamey, indicated Tullow has assured to be able to normalize the situation by the weekend.

Mr. Ogbamey added,”They have also informed us that they expect to resolve whatever challenge they are facing by the end of this weekend, that is July 14.”

Consumers of electricity in the country have for some time now been experiencing continuous power cuts as a result of shortfall in power generation.

The President has attributed to challenges to the transportation of crude from Nigeria to Ghana.

Though some have attributed the issue to Tullow’s inability to offload crude stored on the FPSO, the oil producing company has dismissed such reports.

Tullow insists that the new procedures established in offloading crude oil for export should avert a complete cut in gas supply to Ghana Gas.

The turret bearing on the FPSO vessel has developed a fault and the Jubilee partners have indicated that it will cost more than $345m to fix the problem by 2017.

The situation has compelled the partners to cut down gas production from the Jubilee fields.

Citi Business News’ sources at the Volta River Authority (VRA) have said, with the reduction in gas supply, coupled with the shortage of light crude oil, the country is losing some 230 MW of electricity from the Aboadze thermal power enclave currently.

A situation, according to engineers, would see more power outages in the coming days.

Ghana’s vaccine production efforts will not be successful if it does not create a favourable regulatory environment to enable it...