GCAA to resolve impasse with staff by Friday 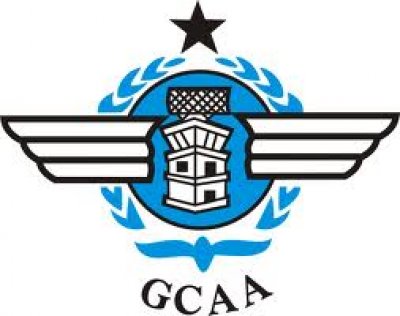 The Ghana Civil Aviation Authority (GCAA) has assured that it will resolve the impasse between the authority and its staff over the invasion of the aviation lands originally reserved for the installation of aviation instrument.

Speaking to Citi Business News the Director General of the GCAA, Simon Allotey called for calm among the workers as management engage the Transport Ministry to retrieve the land.

“Like I indicated earlier, we are working with the Ministry of Transport and the various government departments to resolve this issue promptly. So am very optimistic that by Friday would have had solution to these crises,” he said.

He explained that the land was acquired by government years back under an executive instrument which made the acquisition legal.

“You know these lands we are talking about were acquired by government several decades ago under executive instrument to be used by civil aviation for its infrastructural development,” he added.

“The fact that we do not have a title per say, should not preclude us from undertaking developments on the said lands because it was lawful acquired by government, with compensation duly paid to chiefs and land owners,” he noted.

The assurance comes after the staff union of the GCAA begun a partial withdrawal of services protesting against what it described as a failure by management of the GCAA and government to control the encroachment of lands belonging to the authority.

Meanwhile the public has been assured that air services at the Kotoka International Airport will not be affected despite the protests by staff of the Ghana Civil Aviation Authority on Tuesday, July 5, 2016.

This is the assurance of the workers’ union.

Speaking to Citi Business News earlier this week, the spokesperson for the union of workers, William Amoako maintained that the move will largely affect staff of the GCAA.

“Most of the activities that we are embarking on are not going to affect the public. Most of them are going to affect individuals and our own workers here that is, contractors who are working for Civil Aviation and to a larger extent on our management,” he said.

Meanwhile the GCAA has appealed for stronger collaboration with Parliament’s Select Committee on Transport to improve Ghana’s aviation industry.

The call also follows recent announcements on the introduction of new guidelines to regulate the use of drones.