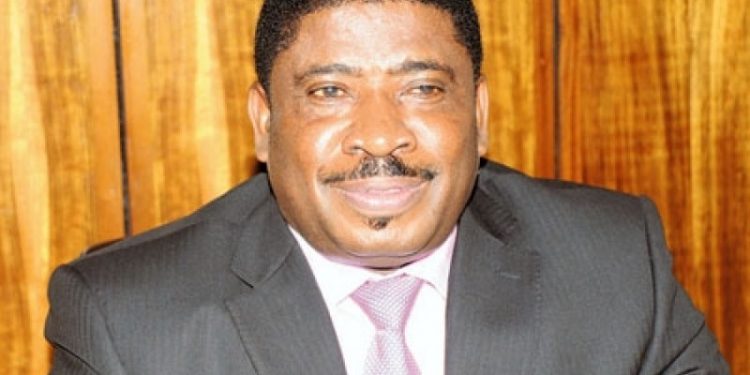 The Ghana Revenue Authority (GRA) has told Citi Business News it has commenced the payment of outstanding duty drawbacks due some exporters and manufacturers.

According to the GRA, twenty-seven (27) exporters and manufacturers have had their documents approved by the Commissioner General hence the approval of the payment.

Speaking to Citi Business News a Revenue Officer at Customs Division at the GRA, Ebenezer T. M. Ayettey said qualified exporters and manufacturers can visit the duty drawback section of the GRA for their cheques.

“We have received the cheques from the head office and have commenced the payments as we promised. So far only one person that has come for his cheque, some have also called indicating that they will come for it. This is for only those 27 who have their documentation complete and we have satisfied ourselves that they indeed exported.”

Mr. Ayettey added,“there are others we have sent their documentation for auditing and we are awaiting the outcome. Remember we will only proceed if the auditors do not raise any queries on the documentation.”

Citi Business News understands that with the 27 exporters and manufacturers due for payment, the GRA is making payments to the tune of a little above 2 million cedis.

A research conducted by the GCCI has revealed that on average, government owes about GH¢ 456, 289 per individual company.

The highest amount owed to businesses is about 1.7 million Ghana cedis and the minimum amount is about 500 cedis.

The research also showed that on average payments could take about 10 months depending on follow ups.

In extreme cases however, payment of refund could be made after 2 years while the shortest possible period was 5 months.

The announcement to commence payments comes after some exporters and manufacturers through the Ghana Chamber of Commerce and Industries,GCCI, threatened to hurl the GRA and the Ministry of finance to court over what they claim are deliberate delays in the payment of their tax refunds under the duty drawback scheme.

Some of them who have been speaking to Citi Business News say the process which should normally last six months, extends to well beyond a year in some instances.

Despite the finding, the Ghana Chamber of Commerce and Industry, is impressing on its members who have been affected by the undue delays in the payment of their duty drawback claims to exercise restraint as the Chamber pushes for their concerns to be addressed.

The CEO of the GCCI, Mark Badu Aboagye tells Citi Business News of negotiations to get the issue rectified.

“I do not think that is the option, in fact we need to explore other options before going to court. It is another option but let us explore to the fullest this particular option which we have started very well; probably the next time we come around we will come with  tangible results of those who have been able to get their refunds within the shortest possible time,” he said.

Mr. Aboagye who was speaking on Business Today however intimated that affected businesses will be compelled to demand interests if the GRA does intervene to reverse the trend.

Drawback is the refund of import duties and taxes paid on imported materials that are used as inputs in the manufacture of goods, which are then exported.

Ghana has had a duty drawback regime in place since 1993 after it liberalized its import and export trade.

This was with the view to make it easier for domestic manufacturing firms to source scarce or unavailable inputs from other countries at competitive prices for the manufacturing of goods for exports.