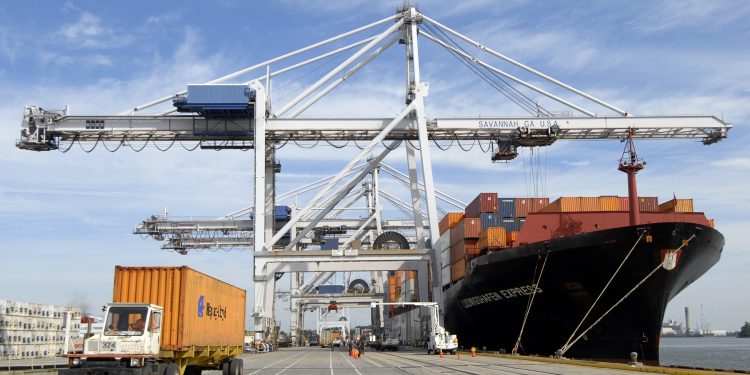 The growing brawl between the Ghana Standards Authority (GSA) and the Importers and Exporters Association of Ghana seem not to end soon.

This is because the Importers and Exporters Association of Ghana has fired back at the GSA for justifying government’s decision to allow them handle the implementation of weighing of containers at the ports.

Executive Secretary of the Importers and Exporters Association of Ghana, Samson Asaki Awingobit tells Citi Business News the act by the GSA is unprofessional and must step back to allow the Maritime Authority of Ghana take up what is rightly in their mandate to do.

“I may have to throw a challenge back because it is not about standardization; it is about international maritime organization taking safety, security and life at sea very seriously. This new development has now confirmed that the Ghana Standards Authority is now taking the mandate of the Ghana Maritime Authority to do. But the only local chapter to implement IMO Convention in Ghana is the Ghana Maritime Authority,” he observed.

Mr. Awingobit further demanded the GSA to present to the general public the appropriate authority that instigated them sole implementers of weighing of containers at the ports.

“I dare the Ghana Standards Authority to come out and tell us the Act that established them, the right body that gave them the power as to whether the GSA was the authority or the agency that took the IMO convention to parliament for rectification. If that is proven, we will duly knock it down. Other than that, I think they got it all wrong because they are not the authority that took the international convention to parliament for rectification. It is rather the Ghana Maritime Authority,” he concluded.

Earlier the Ghana Standards Authority had justified its decision to allow its outfit to handle the implementation of weighing containers at the ports.

Spokesperson of the GSA, Mr. Amponsah Bediako stated in an interview with Citi Business News clarified that the exporters had got it all wrong.