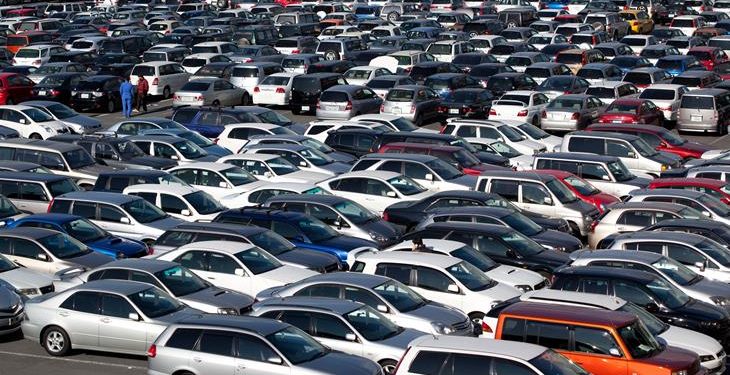 The number of new vehicles sold in Kenya dropped 30.2 percent in the first six months of this year from the same period last year mainly due to high lending rates.

Most buyers of new vehicles, like light commercial trucks, rely on asset financing facilities by banks and interest rates were as high as 24 percent during the period.

The east African nation’s car market is dominated by low-priced second-hand imports from countries such as Japan, but investors monitor new car sales to gauge the health of the economy.

Vehicle assemblers, including GM, sold 6,946 cars in the period, down from 9,953 in the first half of last year, The Kenya Vehicle Manufacturers Association said.

Sales were not expected to pick up soon due to political uncertainty over an election set for next August and a new 20 percent excise duty on new vehicles imposed by the Treasury last month, the association said.