Ministry of Lands to hand over Aviation lands to GCAA 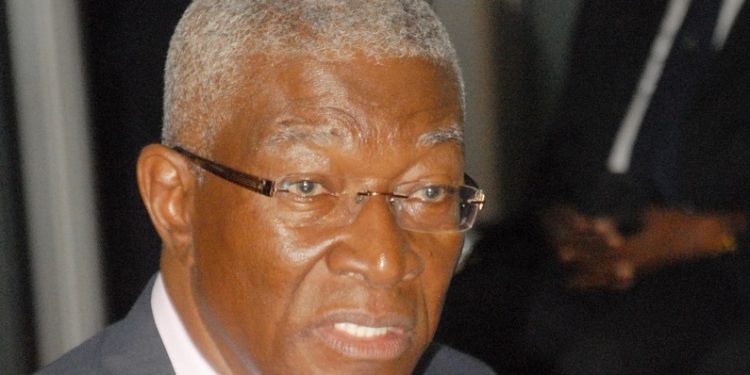 The Ministry of Lands and Natural Resources will soon hand over aviation lands originally reserved for the installation of aviation instrument to the Ghana Civil Aviation Authority (GCAA).

According to the ministry, it is working very hard to handover all lands belonging to the GCAA to the authority to be used for its intended purposes.

Speaking in an interview with Citi Business News, the Minister of Lands and Natural Resources Nii Osah Mills said he was confident the union will not go ahead with their threat to fully withdraw services considering work done so far.

“We are working on it and I can assure the public that, I am personally committed to seeing that in the shortest possible time they will be on the land so that they can begin to install their equipment which will make the aviation space in Ghana safe,” he assured.

He stated that the ministry is prepared to solve all the challenges and push through for an amicable solution.

He argued that stakeholders like the chiefs and landowners who are contesting ownership of the lands have been engaged.

“Am sure the workers have been informed of what development is or have been made and they have appreciated efforts that have been put in to get them the lands that is why there will be no need for any strike,” he said.

Mr. Osah Mills was optimistic the situation will be resolved.

The activities would have led to the grounding of all domestic aircrafts with only emergency cases and domestic military flights being attended to at the airport.

Spokesperson for the workers’ union, William Amoah told  Citi Business News the suspension follows an assurance by the Minister of Lands and Natural Resources, Nii Osah Mills, to secure parts of the lands for the GCAA to allow the installation of  aviation equipment.

“We have decided to suspend the decision we planned to embark on today. We were involved in a meeting with the Minister of Lands on Thursday and he promised to take us to the site to demarcate a  portion of the land for us to install our equipment,” he said.

The public was assured that air services at the Kotoka International Airport will not be affected despite the protests by staff of the Ghana Civil Aviation Authority on Tuesday, July 5, 2016.

Speaking to Citi Business News earlier this week, the spokesperson for the union of workers, William Amoako maintained that the move will largely affect staff of the GCAA.

But the GCAA subsequently allayed fears over a threat to security in the aviation sector.

The Director General of the Authority, Simon Allotey, attributed the takeover of parts of its lands on challenges with title deeds.

He stressed that the aviation industry is safe adding that the land issues have nothing to with air navigation.