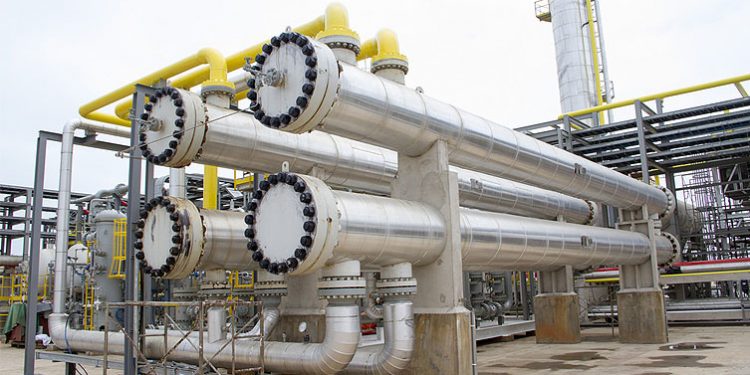 It has emerged that the West African Gas Pipeline Company (Wapco)has suspended gas flow to Ghana over unpaid bills by government.

This development was revealed by Wapco spokesperson Harriet Wrekko-Brobbey to Reuters.

According to her this is the first time the pipeline, a public – private partnership in which a Chevron subsidiary has a 36.9 percent stake has been closed over non – payment.

The suspension is likely to worsen Ghana’s power challenges.

Despite government earlier announcing that Ghana’s power crisis has been solved, recent power cuts show the country has returned to the crisis, leading to calls for a load shedding timetable to be released.

Ghana’s president John Mahama earlier stated that government will not declare a power crisis despite the development.

Ghana has been battling the power crisis for close to three years now.

Majority of state owned enterprises in the power industry are highly indebted with most of them close to collapse due to mismanagement and financial challenges.

The VRA for example owes over 13 banks in Ghana  in excess of 1 billion dollars.