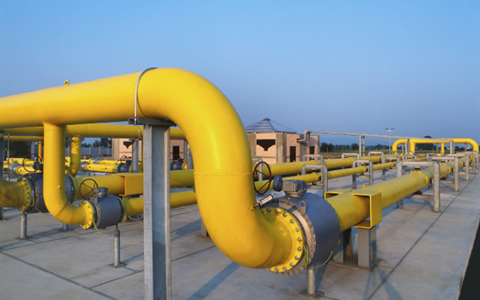 The West African Gas Pipeline Company (WAPCo) has rejected claims that the government has paid some 30 million dollars as part payment of the over 100 million dollars debts owed the company.

This is according to the Corporate Affairs Director for WAPCo, Harriet Wereko-Brobbey.

Harriet Wereko-Brobbey who spoke to Citi Business News on Tuesday explained that her outfit is yet to receive information from N-Gas, the government of Ghana’s suppliers of gas, regarding payment.

The Minister of Petroleum, Emmanuel Armah Kofi Buah in an interview with Citi Business News on Monday announced that Ghana had paid some 30 million dollars out of the reported 140 million dollars it owes the WAPCo.

Mr. Buah intimated that the payment formed part of a payment scheme government agreed on with N-Gas.

WAPCo, in June, suspended gas flow to Ghana over unpaid bills by the government.

Harriet Wereko-Brobbey however indicated that WAPCo is engaging N-Gas to facilitate the resumption of the transportation of Gas to Ghana.

“The issue is that we are in a difficult situation and so we have suspended our transportation services to the supplier that is N-Gas. So we indicated to N – Gas that they should kindly pay us money so we can transport because we have been transporting on their behalf and there have not been any payment. So for us we expect payment so we resume transportation.”

Meanwhile the company has also denied any damaged to it pipelines due to activates of resurgence of militancy in Nigeria insisting that the cut in supply is due to the unpaid bill.

“On the issue of pipelines, I think we all hear about pipeline sabotage and so on but the point I am making is that WAPCo’s issue is on gas transportation on the WAP-P. The WAP-P is in good condition. We are in the position to transport and we have suspended transportation because of payment,” Harriet Wereko Brobbey stressed.