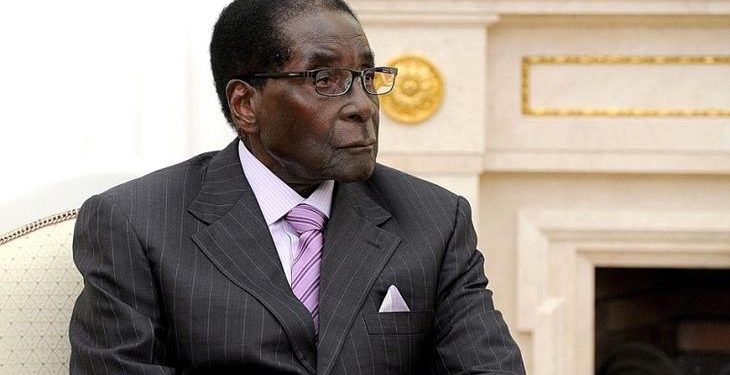 Zimbabwe’s finance minister blamed international sanctions on Sunday for a cash crunch that has forced the government to delay wages to soldiers and civil servants as President Robert Mugabe faces rare popular protests.

Western countries imposed sanctions in 2001 on Mugabe’s government over allegations of vote-rigging and human rights abuses, which he rejects, while lenders such as the International Monetary Fund (IMF) have frozen financial aid since Harare defaulted in 1999.

Zimbabwe failed to pay the army on time for the second straight month, military sources said on Friday, and Finance Minister Patrick Chinamasa said the sanctions were hurting the government’s ability to meet its obligations.

“Our industry sector collapsed, the formal corporate structure collapsed and it translated itself into informal sector. So we have now a situation where revenue collection from the informal sector is not easy. We need to come up with new policies,” he added.

Anger is rising in Zimbabwe over high unemployment, corruption in government and shortages of money, which has seen people spending hours in bank queues to withdraw their money.

Without balance of payment support and foreign credit, the government is seeking to clear $1.8 billion arrears to the IMF, African Development Bank and World Bank in a bid to unlock new funding.

The IMF said on Thursday it was still far from a financial programme with Mugabe’s government, which would need to resolve issues of governance, accountability, transparency and carry out economic reforms before receiving any cash.