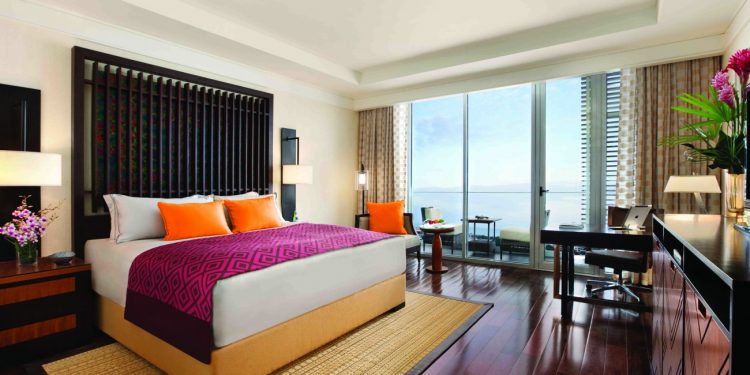 Hotels and guesthouses in the Central Region have begun cashing in heavily following the upcoming National Democratic Congress (NDC)’s campaign launch scheduled to come off in that region on Sunday, August 14, 2016.

Barely 48 hours to the Congress, Citi Business News’ checks reveal that almost, if not all hotel rooms; from standard to suites, have been fully booked by party officials, ministers, MMDCEs, parliamentary candidates and supporters in the Cape Coast area.

The development has also led to some party faithfuls booking accommodation outside Cape Coast in areas like Saltpond, Mankessim and Takoradi in the Western Region.

The supervisor of Cape Coast Hotel, Barbara Boateng who spoke to Citi Business News also said the rates have not been an issue for those who want accommodation.

“All our rooms have been booked purposely for the NDC’s campaign launch. We have about 35 rooms here at the Cape Coast hotel and all of them have been fully booked,” she stated.

Barbara Boateng added, “the rooms have been booked for between 2 to 5 days from Friday to Sunday with others extending to Monday.”

The NDC is billed to hold the launch of the 2016 election campaign and also outdoor the party’s Presidential candidate, President John Dramani Mahama and his running mate, Paa Kwasi Amissah Arthur, the Vice President.

The event will also see the formal outdoor of the campaign team and its leaders to manage the affairs of the party for the 2016 elections.

The event comes off in the midst of concerns on the temporal lifting of a ban on drumming and noise making in Cape Coast and its surroundings ahead of the Oguaa Fetu festival by the chiefs of the traditional council.

The NDC’s colours—green, red, black and white—have emerged strong­ly in the city in recent days as the party’s paraphernalia could be seen almost everywhere.

Banks warned not to cut lending due to high NPLs