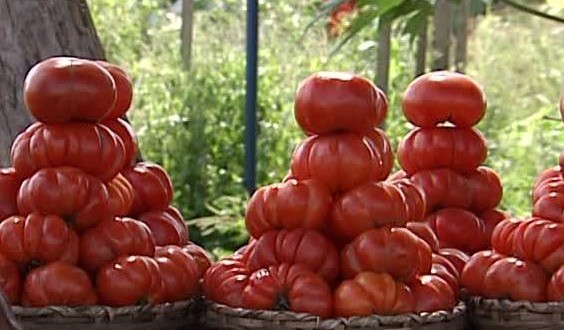 In the third week in August, the price of tomatoes recorded the highest drop of 16 percent.

A medium size tin of the commodity is now selling at 5 cedis 70 pesewas.

According to Esoko Ghana, fresh tubers of cassava and yam however recorded one percent drop in price each.

A medium size tuber of yam is now selling at 6 cedis 57 pesewas while three to four tubers of cassava could be sold to you at 7 cedis 60 pesewas.

The prices released by Esoko further showed that across the various markets, Takoradi recorded the least drop [4 percent] in the price of a medium size tin of tomatoes.

It is now selling at 9 cedis 40 pesewas.

The same quantity however dropped as high as 37 percent in Kumasi and it is selling at 5 cedis 70 pesewas.

Meanwhile Techiman is offering the lowest price for a medium size tin of maize at 3 cedis 80 pesewas while Takoradi is selling the same quantity at the highest price at 12 cedis.