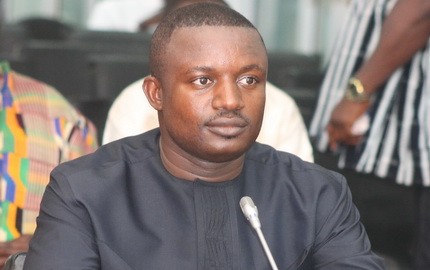 Ghana’s power sector has within the last few weeks been characterized by quite a number of agitations on the labour front.

Concerns bordering on job losses, poor conditions of work, management inefficiencies are but a few of the reasons cited by the agitating workers.

The issues have also led to divided opinion among industry watchers with some arguing for the workers to be sacked.

For months, these kinds of agitations have characterized the energy sector, which due to its importance must be devoid of such developments.

It appears with the exception of GRIDCO and NEDCO workers of all major state owned enterprises in the energy sector have agitated in the form of protests or strikes over the last weeks over conditions of service or management of the companies.

With the ECG for example, government’s decision to cede part of the management of the company to a private concessionaire; will lead to massive job layoffs.

Workers of the company last week started their protests with a three hour demonstration between 8 and 11 o’clock in the morning for three days.

The second; was a 2 day sit down strike which ended on Monday.

A similar development is also brewing at the VRA and Ghana Gas, while over the years TOR was plagued with related concerns.

In the case of the VRA, its workers are demanding that their CEO, Engineer Kirk Koffi be sacked over an attempted takeover of the MRP Plant, Kpone Thermal Power Plant (KTTP) Land, and the T3 Plant.

While in the case of Ghana Gas workers were unhappy with some management decisions.

But the former CEO of the VRA, Dr. Charles Wereko Brobby who experienced similar agitations leading to his exit from the VRA believes the workers have stepped out of line and must be brought to order.

He criticizes the workers’ union for targeting policies of governments at the expense of industrial relations with the election in mind.

But the Co-Chair of the Extractive Industries and Transparency Initiative, Dr. Steve Manteaw disagrees. He warns of dire consequence on the economy if government fails to heed the concerns of the workers.

Labour analyst, Austin Gammey however believes the strikes adopted by the workers to get their issues resolved, runs contrary to standard practice.

Click the audio below to listen to the full report.