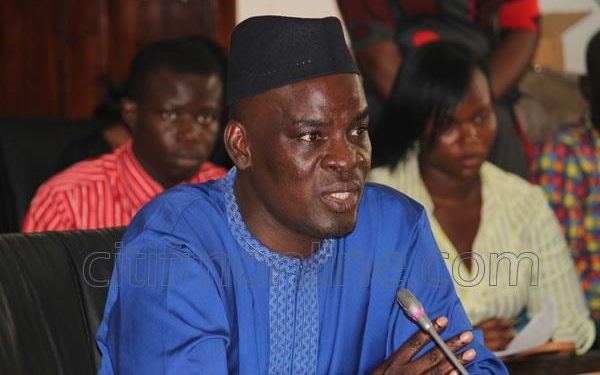 Government has increased the daily minimum wage by 10 percent.

The increase means that the amount which previously was GHc8:00, has now been pegged at GH8.80, which takes effect from January 2017.

This was announced by the Minister of Employment and Labour Relations, Haruna Iddrisu on Wednesday.

“The tripartite have been meeting since the beginning of this year through May up to this morning and accordingly the national tripartite have resolved and agreed by consensus a ten percent increase in the national daily minimum wage from GHc8 to GHc8.80. The effective date of implementation will be 1st January 2017,” he added.

Mr. Iddrisu also charged all institutions and employers to take note of the increase and apply same.

The increase was arrived at after a meeting of the national tripartite committee comprising of representatives from the Ghana Employers association, the Trade Union Congress (TUC), other labour unions and the Ministry of Employment and Labour Relations.