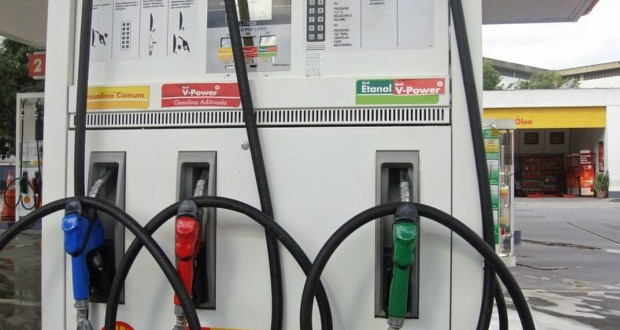 The Chamber of Petroleum Consumers wants the National Petroleum Authority to step in to prevent the various Oil Marketing Companies (OMCs) from implementing the second phase of the petroleum price deregulation.

According to the Chamber, the development if unresolved, will lead to exploitation as the OMCs will set prices capriciously.

The Petroleum Price deregulation, introduced in 2015, is geared at sanitizing the country’s petroleum downstream sector.

The deregulation policy allows Oil Marketing Companies (OMCs) to fix their own prices, in an attempt to introduce competition to the ultimate benefit and protection of the consumer.

Currently, the NPA supervises the ceiling at which the OMCs cannot go beyond in pricing their petroleum products.

But Duncan Amoah argues that allowing the second phase of the deregulation without an intervention by the NPA, will lead to chaos in the petroleum downstream sector.

“That is something that we do not welcome because it is not going to create not only confusion but arbitrariness across the over 3,600 fuel stations across the country,” he stressed.

Meanwhile the Chamber says it is dissatisfied with the decision by the OMCs to increase petroleum prices in the first pricing window in September.

According to the Chamber, the low rate of decrease in prices of petroleum products over the past two pricing windows shouldn’t have prompted an increase when global oil prices are increasing.

The Chamber reports that the prices of diesel and petrol have gone up between 6 and 8 percent and 4 and 6 percent respectively.