Registrar General all set for liquidation of DKM 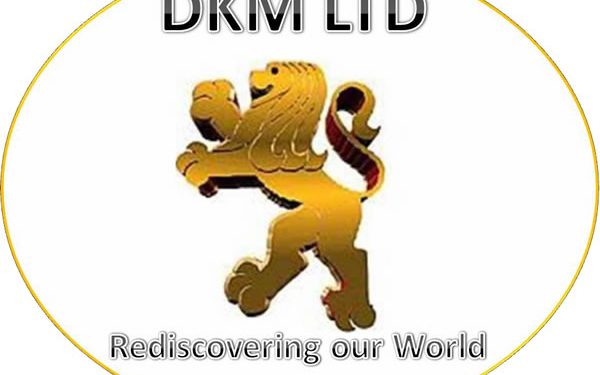 The Registrar General’s Department has told Citi Business News they have acquired all relevant data and documents from DKM microfinance to start liquidating assets of the company for the settlement of owed customers.

The Registrar General’s Department, which is the official liquidator previously had challenges accessing assets and documents of DKM which intricated moves to round up their search for information.

Over 63,000 DKM customers will receive their funds from the Registrar General Department.

“We have been able to get some hard drive so we are now finalizing the list of who are the real creditors. So we look at the asset, we liquidate the asset then we pay.”

She further states that customers will be directed to the exact bank to receive their monies in October when it is ready.

“After that we will indicate to them sometime in October which banks they will be asked to go collect their monies”.

The Registrar General earlier called for a first creditors meeting with customers to process payment of customers locked up funds.

In a statement copied to Citi Business News the department urged all affected customers to be at the said meeting.

According to the statement, the move is in accordance with section 23 and 42 of the bodies corporate (official liquidator), Act 1963 (Act 180).

The statement further clarified that the Brong Ahafo meeting will be held on September 20, 2016, 10am at the Sunyani Coronation Park.