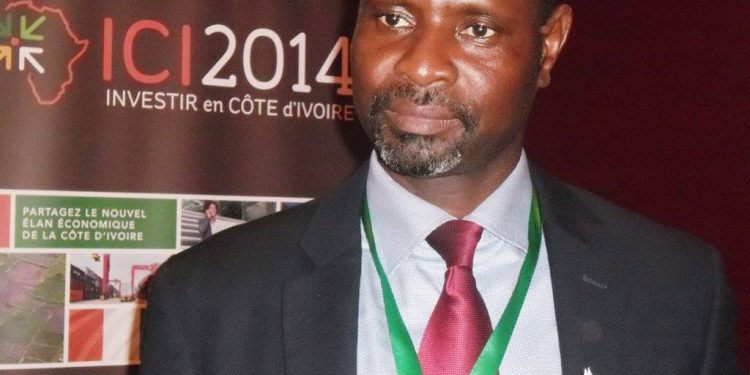 Despite criticism of the Advanced Appropriation Bill approved for by parliament for the first quarter expenditure of 2017, the Association of Ghana Industries (AGI) is optimistic the bill will serve its interim purpose.

The Minority in parliament criticized government for not investing in critical sectors of the economy in the expenditure of the Appropriation Bill.

The Appropriation Bill which was approved by parliament in line with constitutional requirement to provide funds for an incoming government for the first three months after an election allocated about 164 million to Goods and Services, while Capital Expenditure was also allocated 1.2 billion cedis

But speaking to Citi Business News, the President of the AGI James Asare-Adjei stated that the move will serve it purpose until a new government presents a full budget.

“I think this is a stop gap measure it is not a full budget for a year and as the constitution allows, you see that because of the possibility of a new government or even if it’s a continuing government that gap or preparatory work of getting your ministers in place there should be that sort of arrangement over a three month period to get that budget in place,” he noted.

He was of the view that since the action was a constitutional requirement, and has a relatively short term hence, will provide  any administration an opportunity to put in place a full budget and policy direction after the three months.

“It’s an interim sort of financial arrangement and I think that as the full budget for 2017 is rolled out some of these things would be looked at and  industry will make inputs to that effect,” he stressed.

He stated that the AGI will make adequate input into the budget of 2017 when the time comes to drive the interest of industries.