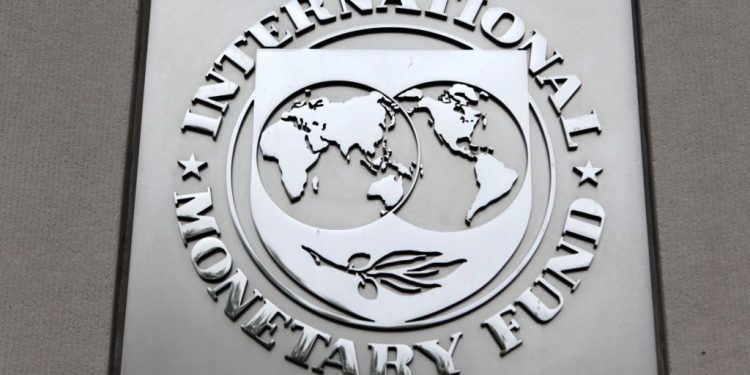 As the period for the general elections draw closer, government has been urged to focus on the conditions provided in the External Credit Facility programme with the International Monetary Fund (IMF) to avert budget overruns.

Government was heavily criticized recently for restoring allowances for trainee nurses after scrapping it. The move was seen by some financial observers as an election spending that may contribute to over expenditure.

Even though Finance Minister, Seth Terkper has insisted that government will not overspend in this election year, some financial observers are still skeptical election pressures are compelling government to spend beyond the budget.

Speaking to Citi Business News in an interview, Economist Dr. Ebo Turkson was of the view that government must maintain fiscal discipline to complete the programme successfully by next year.

According to him, a lot is required to achieve the targets, particularly in an election year, since it has always been a cycle where governments overshot the budget.

“Let see what happens at the end of this year after the elections in terms of what has gone on this year, in terms of  financing of project, whether it was budgeted for and all of that because at the center of the ECF was the fact that we need to cut down on our expenditure, we need to clean up the pay roll, we need get our economy back on track,” he recounted.

Reacting on whether Ghana has achieved most of the benchmarks set for the government, Dr. Tuckson was of the view that the Finance Ministry has done well in pushing for some of the necessary legislations needed for a reform.

“Per some of the conditions that were attached like making the central bank independent we have been able to achieve that by the passing of laws, so per the conditions, it looks like Ghana as a country has done well in those conditions,” he said.

He quickly added that the passage of laws did not also necessarily mean that government will achieve its set target, until the programme is over by next year for assessment.

He stated that the ultimate aim of the project is attain economic stability which must translate into economic wellbeing and improvement of Ghanaians.

“I think that government has done a lot in trying to achieve whatever has been set, as to whether it’s been good for Ghana or not we  are yet tell because what we want to see is the economy to stabilize then government will be able to achieve its target,” he stressed.