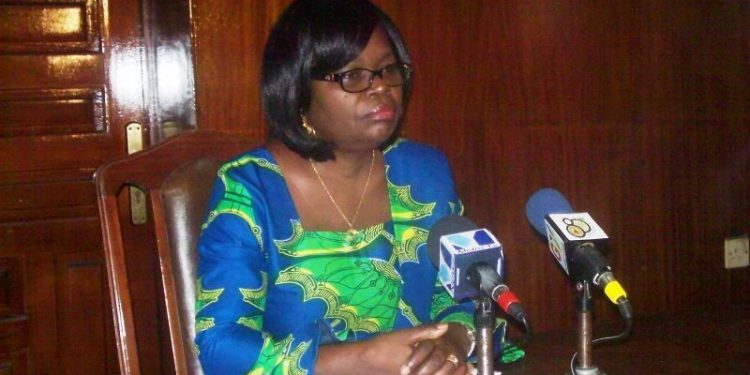 This represents a 0.3 percent increase compared to the 16.9 percent recorded in August this year.

The monthly change rate between August and September was 0.2 percent; down from the negative 0.6 percent recorded in August 2016.

“The increase was basically as a result of the base drift effect; the index in the September 2015 was lower compared to the index for September 2016. Also, inflation rate for imported items went up from 17.3 percent to 18.7 percent in September 2016,” she said.

The inflation rate for the non-food inflation were largely influenced by education (32.5%), housing, water, electricity, gas and other fuels (28%); recreation and culture (27.6%).

Others were transport (27.3%), clothing and footwear (23.2%) and furnishings; household equipment and routine maintenance (23%).

The consumer price index measures the change over time in the general price level of goods and services that households acquire for the purpose of consumption, with reference to the price level in 2012, the base year, which has an index of 100.