Government will not overspend this year – Dr. Kwesi Botchway

bycitibusinessnews
in Banking And Finance, Government 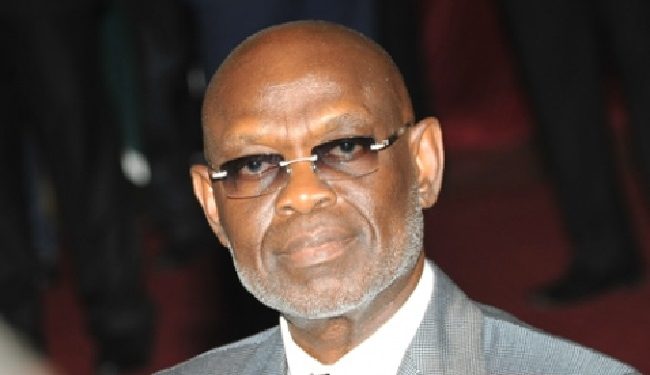 The National Development Planning Commission (NDPC), has downplayed fears government will overspend this year because it is an election year.

Chairman of the Commission, Dr Kwesi Botchway, believes government will stay within approved expenditure levels partly due to Ghana’s current commitment with the IMF program.

“We have a program that we are running with the International Monetary Fund and there are structures under this program; there is a budget, there are expenditure profiles that have been all agreed and the President has committed himself not to breach this understanding. The President has committed himself to ensure that there is no expenditure over run in this election year. So far, I have seen no evidence suggesting that this promise would not be met,” he opined.

While in 2012, another election year, Ghana’s budget deficit was a whopping 8.7 billion cedis amounting to 12.1 percent of Gross Domestic Product (GDP).

But Dr. Botchway who was a Minister of Finance under the Rawlings regime tells Citi Business News he is confident government this time round will not overspend.

Meanwhile recent figures released by the Finance Ministry has also shown that government’s capital expenditure increased than projected between January and July this year.

This notwithstanding, the expenditure for the period, 23.28 billion cedis, was within government’s target of 23.88 billion cedis. 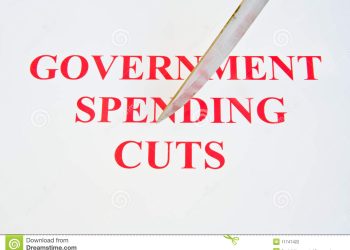 The Institute of Chartered Accountants Ghana is calling for fiscal discipline amidst the current high inflation and policy rate. Some...