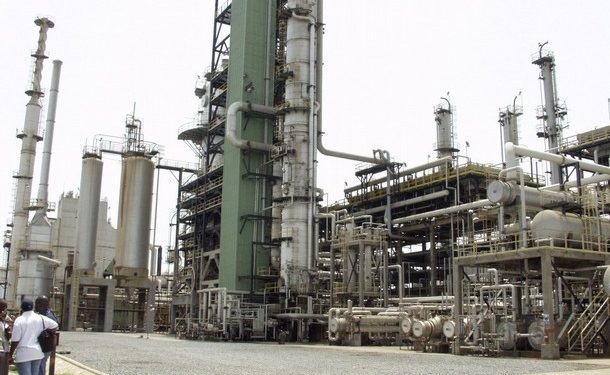 The African Centre for Energy Policy (ACEP), wants political parties seeking to establish new oil refineries to be cautious, describing the decision as defeating economic principles with the current performance of the state’s oil refinery.

The caution comes on the back of continuous monitoring of manifestoes of political parties on developing the country’s petroleum sector ahead of this year’s general elections.

The Executive Director of ACEP, Dr. Mohammed Amin Adam maintains that successive governments should rather be concerned with improving the output of the Tema Oil Refinery (TOR) in the short to medium term and consider new refineries when the fundamentals favour such decisions.

“The economics do not favour the establishment of new refineries…rather you will want to  expand an existing refinery in order to be able to take the benefit of economies of scale and make it profitable otherwise you will set up a refinery and leave it there because it will not be profitable,” he observed.

Some political parties have indicated the establishment of new refineries in a bid to create jobs and make Ghana a refinery hub.

The NPP and the CPP have both outlined that when voted into power, they will focus resources on refining the country’s oil in order to maximize benefit accruing to the country.

Though ACEP strongly agrees with the parties on such move, its Executive Director Dr. Amin Adam explains to Citi Business News the decision to establish new refineries will be an ambitious aim.

He however advises that resources are geared towards improving the operational capacity of TOR.

“If you have to set up another one it could be due to limitation of space and therefore if you want to be a tolling refinery or you want to be a hub for oil refinery, then you may need other refineries. But I’m saying that for the state to set up another refinery, it will be better for them to look at TOR rather and how they can expand TOR and make it more efficient,” he further stressed.

ACEP’s citizen’s energy manifesto monitor is a document that scrutinizes the plans of the various political parties on Ghana’s oil and gas as well as energy and power sectors if voted into power in this year’s general elections.

The energy policy think tank believes the move will make citizens more involved in the decision making process and make the election issue based.