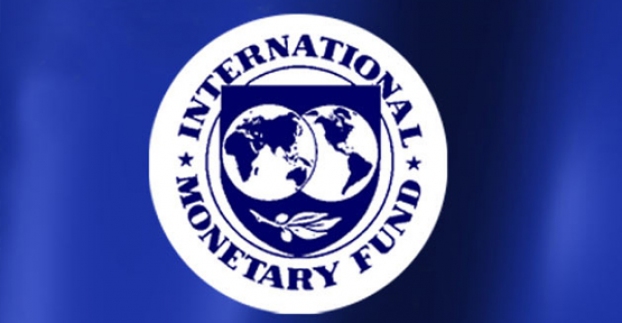 The incoming government led by President elect Nana Akufo Addo is likely to renegotiate Ghana’s deal with the International Monetary Fund (IMF) in a bid to stabilize the economy.

This is the assertion from some economists.

According to them, renegotiating aspects of the IMF deal will save the country from further increase in its debts.

The program aims to restore debt sustainability and macroeconomic stability in the country; to foster a return to high growth and job creation, while protecting social spending.

Speaking on Business Today, Economist Dr. Adu Sarkodie maintained that the new government must restructure the deal to grow the economy.

“We must renegotiate certain parts of the IMF deal. One of the items that have contributed to the slow effectiveness of the program is that they have front loaded the policies and programs and have kept the money. So in other words I go into a deal with you, I expect you to take certain good steps before I hand you the money but it has not been the case in the previous IMF programs.”

He added, “So I think that this time round the IMF should rather front load the money. They should frontload about 70% of the remaining 50% for us to stabilize because the macroeconomic stability is the most important thing.”

Meanwhile Dr Adu Sarkodie has cautioned the incoming administration to be cautious of some economic fundamentals in order to propel economic growth.

“If we are not vigilant and the exchange rate gets out of hand, it is going to multiply the external debt. Right now what we need to do is research our debt and grow our economy.” he concluded.

Ghana has so far received a total of about US$464.6 million as disbursements from the IMF.

The completion of the third review of Ghana’s economic performance by the Executive Board of the Fund led to the disbursement of US$116.2 million.