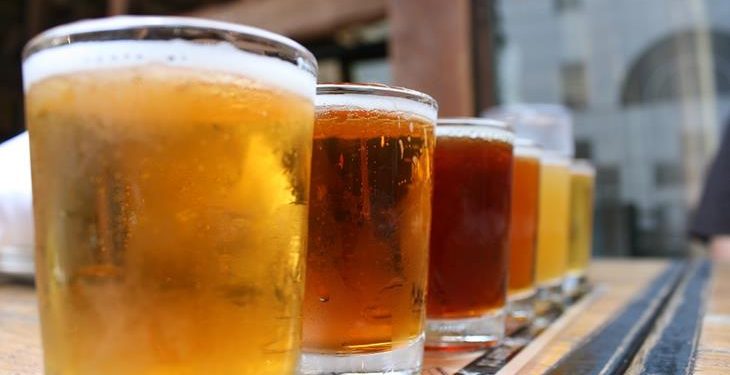 AB InBev bought nearest rival SABMiller for 79 billion pounds ($98.23 billion) last year in one of the largest corporate mergers in history and taking the company into Africa for the first time.

As part of the merger conditions, AB InBev was required to maintain the number of employees in SABMiller’s South African operations for five years after the date of the merger and not implement forced retrenchments.

ADVERTISEMENT
The paper said AB InBev could not confirm the number of job cuts it was targeting through the voluntary severance, which has only been offered to management employees.

Spokeswoman Robyn Chalmers did not respond to telephone requests for comment but she is quoted in the paper confirming that Ab InBev has started the programme.