Be measured in expectations of new gov’t – Nana Otuo Acheampong 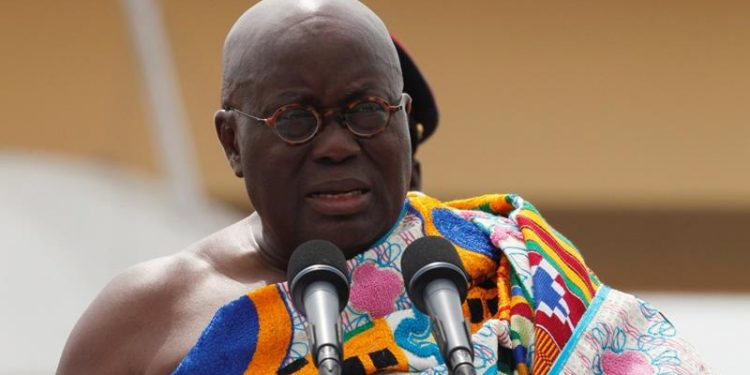 Businesses may have to be moderate in their expectations of the new government in addressing their concerns immediately.

This is the suggestion from Banking Consultant, Nana Otuo Acheampong.

His advice comes on the back of renewed calls by various business associations on their expectations following the inauguration of President Nana Akufo-Addo.

The calls have largely bordered on taxation, job creation, ministerial appointments among others.

“We would expect that some of these measures may take off immediate effect others may take short to medium term effect and some may also take long term effect,”

“But as to be able to give specific dates as three months, six months or a year, that can only be given  by a minister chosen for  finance because he or she will be the one who has access to documents and can tell us what they have found,” Nana Otuo Acheampong stated.

The Ghana Union of Traders’ Association (GUTA) has reiterated its anticipation of a reduction in 17.5 percent VAT to 3 percent flat rate plus the elimination of the import levy charged at the ports.

Meanwhile bankers say they are upbeat about a turnaround in the sector with the President’s reassurance to develop the private sector.

Nana Otuo Acheampong further explained that most of the government’s promises will largely be achieved upon a careful analysis of available information from the previous government and the transition team.

“The transition team is still working on the handing over notes that have been given and so they haven’t yet published to those of us who are not in the team as to what has been seen but whatever it is the assurance by the President is that Ghana is once again open for business,” he stressed.

For the Importers and Exporters Association however, efforts must be geared at attaining a stable currency for at least the first quarter of 2017.