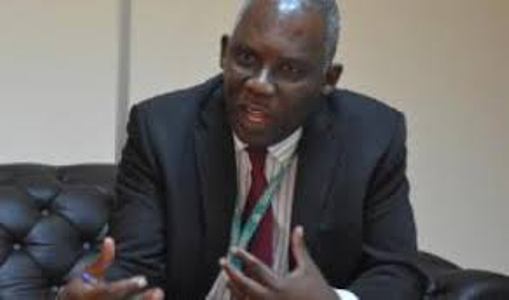 Raymond Amanfu - Head, Banking Supervision at the Bank of Ghana

The Head of Banking Supervision at the Bank of Ghana, Raymond Amanfu, has predicted of an improved performance of the banking sector in 2017.

According to him, the relative stability in some macro-economic indicators should help banks improve their balance sheets this year.

“As a supervisor that is my hope, the issue of the bad debt is partly resolved by this restructuring of TOR debt by the government and the VRA. Once those things have all been dealt with we expect the rates to trend down,” Mr. Amanfu told Citi Business News.

Figures from the central bank show that commercial banks suffered from a drop in income between 2015 and 2016.

The share of income from fees and commission however remained unchanged at 11.4 percent in March 2016 compared with a year earlier.

Also, Non-Performing Loan portfolios increased between 2015 and 2016, mainly due to high defaulting rates among customers in the private sector.

The latest financial stability report released by the Bank of Ghana indicates that the Non-Performing Loans of commercial banks had reached 69.4 percent as at July 2016.

This also translated into an NPL ratio of 19.1 percent, up from 13.1 percent a year earlier.

Raymond Amanfu however explained to Citi Business News the development should reverse as the economy shows signs of a pick-up.

“We also expect other non performing assets to improve that as the economy turns around, at least we have started some improvement in the economy in the last quarter; so we expect it will be carried over to this year and we will have a more stable system,” he added.