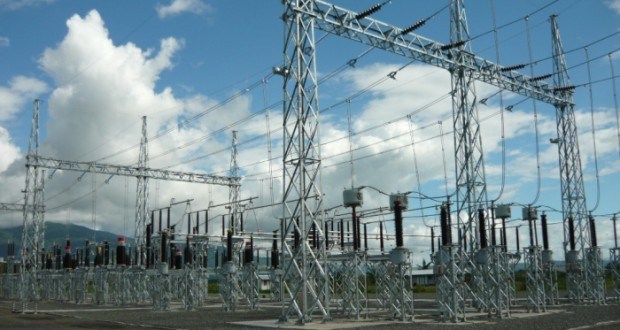 Government has been urged to cancel agreements with Independent Power Producers(IPPs) who have not demonstrated the capacity to raise funds.

During the power crisis which lasted for almost three years under the John Mahama led administration, government signed agreements with a number of independent power producers under a situation of emergency.

But speaking to Citi Business News, the Head of Policy Unit at the African Center for Energy Policy (ACEP), Dr. Ishmael Ackah stated that the Minister nominated for Energy must cancel the agreements with companies that are yet to raise financing for the project.

According to him, most of the agreements were signed at a period the country was desperately in need of power.

He stated that such pacts did not really consider the financial implications since the nation was eager to increase it power generation capacity.

“So we signed a contract with you three years ago when we were having these challenges and three years after when situation is becoming a little stable you still not perform  your part of  the deal then it is better we either cancel it or convert it to a normal thermal plant agreement,” he said.

He was of the view that it is important to cancel such contracts or review them to save the nation some money.