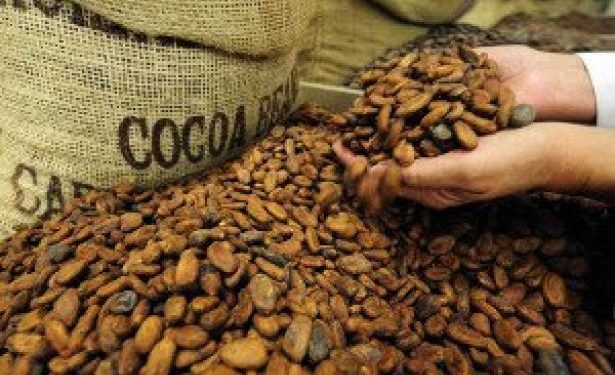 Shortly after Dr. Owusu Afriyie Akoto was named as the Minister for Agriculture, pending parliamentary approval, some observers pointed out that the new government may change the supervisory role of COCOBOD from the Ministry of Finance to the Ministry of Agriculture.

Already, a  letter signed today by the Secretary to the President, Nana Badiatuo Asante has directed the CEO of COCOBOD,  Dr. Stephen K. Opuni to handover  to the president’s representative at the Ministry of Agriculture—Dr. Akoto.

In parliament, Dr. Akoto who was the Minority Spokesperson on Agriculture and Cocoa Affairs was mostly loud on issues that affected the cocoa industry.

He criticized the then Mahama-led government for running the cocoa industry down while cocoa farmers suffered under hardship.

In addition, Dr. Akoto criticized the government for increasing the producer price for farmers by just 12 percent, when the Mahama led administration could have done better

Under the Mahama administration, COCOBOD was under the supervision of the Finance Ministry.

Indeed, former Finance Minister, Seth Terkper was of the view that the cocoa industry was better placed under the supervision of the Ministry of Finance due to the volume of cash that is generated by the industry.

He argued that the cocoa industry is a major contributor of foreign currencies for the country hence must be supervised by a ministry that has a direct linkage with the Bank of Ghana.

However, it appears that with this latest move by the government, the Cocoa industry will return to the agriculture ministry, where the welfare of farmers will be the focus.